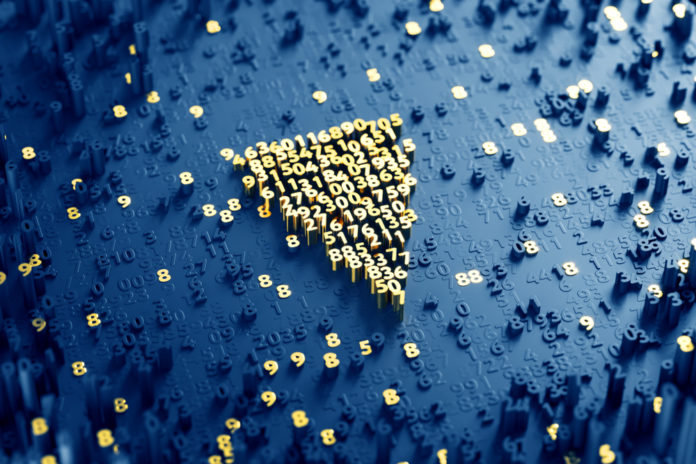 The digital world doesn’t have a lot of bigger celebrities than John McAfee. He’s been an advocate for crypto-currencies, especially for the ones that feature privacy and anonymity, as Verge does.

Verge’s roadmap is very clear. It privileges what users want, and it aims to get a token value of $15 before the year ends. They might just get there because users are happy and they’re getting a good experience with Verge.

Verge came to my attention when it was ranked at 60. Now it’s at number 27, which means it’s been going up steadily. If you’ve been paying attention (as I have), you’ll find that this is an excellent alt-coin to buy right now. It’s more modern; it fixes holes that older (more classic) currencies have left open.

Anonymity has been a core value since the first blockchain currency came into being, but Verge has turned it into a high art, they do it differently, they do it better, they take it further. In Verge, you can see every transaction ever made without knowing who did it.

Any corporation or foundation do not support Verge’s XVG crypto coin. It’s an open source project supported by a community of competent enthusiasts. Do not disparage this, just thing that projects as successful and effective as the BSD and Linux operating systems work under those same principles. Enthusiasts put in the work and the funding. It works.

Verge’s transaction speed is very high because it uses TOR on top of the Android wallet. Granted, getting better transaction speeds than Bitcoin is not that hard, but they do it very well, and they do it over Android, which gives Verge access to most of the world’s smartphone users. If you are on Android, you can do XVG transfers in real time while you keep your privacy and anonymity. It’s easy; it’s quick, it’s safe.

When McAfee tweeted to support Verge, the coin went up 800% in no time at all. McAfee was criticized for this, but it also shows that Verge is ready to take on the cryptocurrency market, all its fluctuations included.

Verge’s market cap is around $899 million. It traded under $0.05 for some time, but then it jumped to $0.07, which is its current value. The token value is quite low for the time being which will make it easier for investors to buy it in bulk, and wait for prices to rise as the platform keeps developing.

Among Verge’s plans is to implement smart contract technology for the XVG currency. That will allow for developing DApps and to use the platform to monetize the contracts. It will get the investors’ attention, mainly corporate and institutional investors. As they become interested in this coin demand and value will rise.

While this development is a safe bet, it won’t happen very soon. The Verge community is planning to finish implementing these features in 2018’s last quarter.

What you need to know right now is that very few crypto coins have so much going on behind the scenes as Verge does. The digital asset has a team of committed and competent enthusiasts behind it. They will increase awareness and keep new features coming around. This is one of the coins that will perform best this year, and this is the time to get a piece of the action. Once Verge takes off, nothing will stop it.