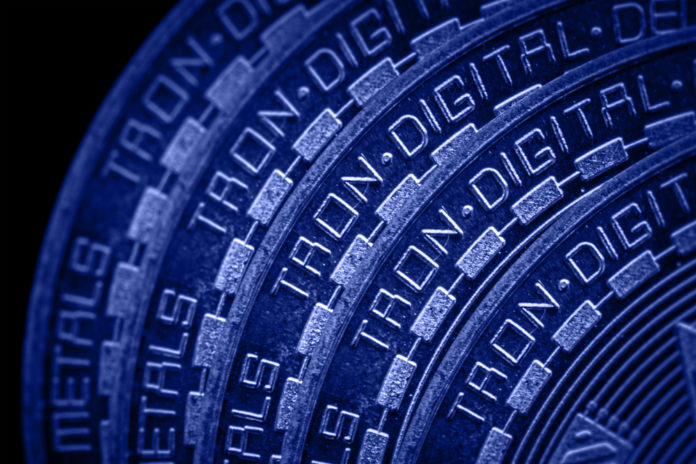 No sooner had the TRON Foundation around founder Justin Sun announced an airdrop of the BitTorrent token, the TRX course could gain strength. While Bitcoin, Ethereum, Litecoin and their cohorts are still in the bear’s paws, TRON has actually managed to gain ten percent in the last 24 hours. The TRX price is therefore currently at 0.0253 US dollars.

That has a good reason. Because in the course of the announced BitTorrent Airdrops obviously many investors add extra tokens. Because with such an Airdrop it actually “rains” tokens.

Thus, anyone holding TRX tokens will receive additional BitTorrent tokens. That announced the BitTorrent Foundation in a blog post on Medium on January 20. The first BTT Airdrop is scheduled for February 11th. Thereafter, on every 11th of the following month, further Airdrops should follow.

BTT token is intended to assist users with file sharing

The tokens that are distributed go back to the file-sharing company BitTorrent. With the help of its own token or its own blockchain infrastructure, the veteran of the DotCom era wants to support its users with file sharing. In addition, the initiators want to create an alternative for authors of content. Thus, the BTT token is to serve, among other things, to pay for file sharing, the contact between the author and beneficiary should therefore be facilitated and tokenisiert. As the announced Airdrop suggests, the platform is based on the TRON blockchain.