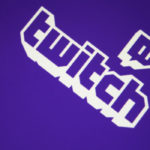 The Twitch streaming giant has apparently re-enabled cryptocurrency payments, months after it deactivated this payment feature.

A user of Twitch reported on Reddit that Bitcoin and Bitcoin Cash payments were once again available on the platform.

There has been no official announcement of Twitch’s part regarding this addition and the Reddit user did not access the cryptocurrency payment option from “More Payment Options”, according to users of the thread. 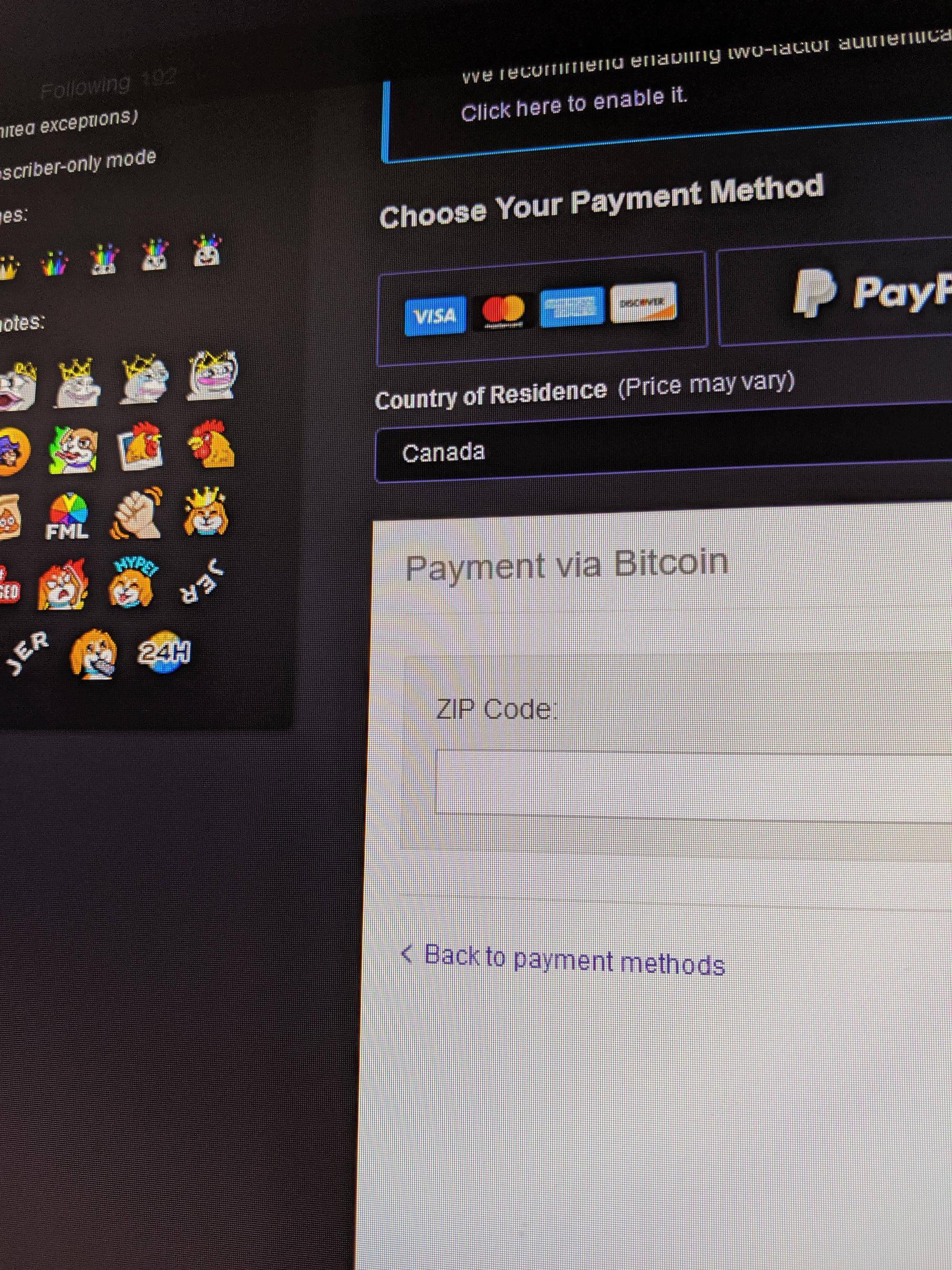 If Bitcoin and Bitcoin Cash have indeed been reinstated by Twitch is still up to debate. This could either be an act of trolling or the platform is testing the implementation in different countries to see how it goes.

Other gaming-related platforms have taken down cryptocurrency payments. Steam renounced support for Bitcoin payments in 2017 due to price fluctuations.

During that time, the Bitcoin network was under heavy strain as many people were looking to capitalize on the massive surge. This led to transaction fees being way higher than the price of the actual game being purchased on Steam.

While Twitch is only about game streaming, the problem remains the same. Viewers tip the channels of their favorite players, but there is the issue that the transaction fee might exceed the tip itself.

As Bitcoin’s volatility index records a daily fluctuation of 3.5 %, there is no stable way to compare bitcoin with fiat currencies.

The Maltese progress in crypto adaptation reaches a new level. In the future, citizens will need to register all leases...