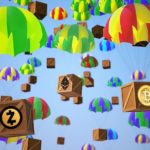 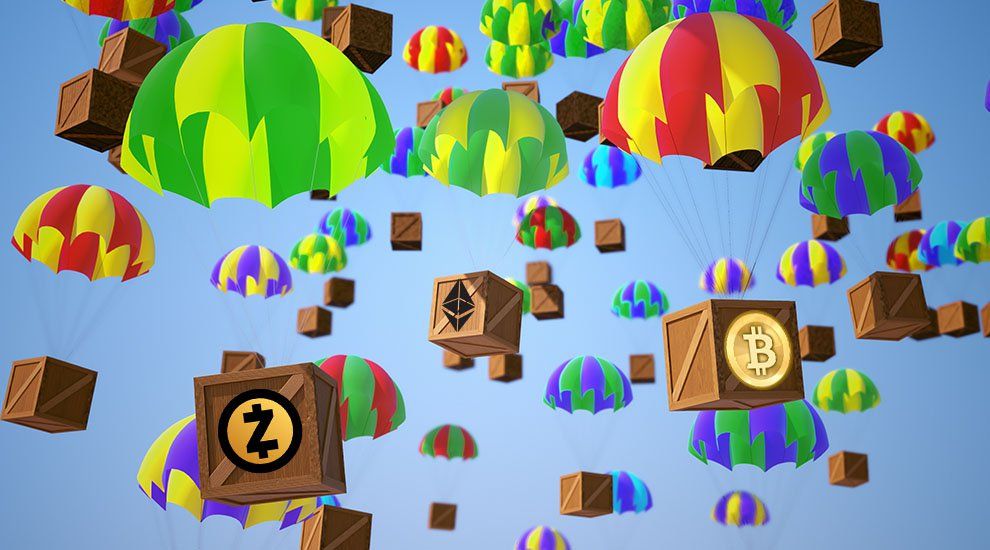 A blockchain powered charity campaign —   Airdrop Venezuela, with the sole aim of transferring $1 million in crypto to Venezuelans has since launching raised about $272,000. The campaign now has around 60,000 verified beneficiaries.

The campaign leader, in the person of Steve Hanke, revealed these numbers are an interview with the National Public Radio recently. Hanke is a professor of applied economics at Johns Hopkins University, who also happens to serve as an economic adviser to former Venezuelan president Rafael Caldera between 1995 and 1996.

He further made it known that the plan is to have 100,000 I.D.-verified Venezuelans registered for the campaign. These 100k will be qualified to receive the $1 million in donations.

Unfortunately, only $272,000 has been raised and about 60,000 registered beneficiaries.

The interview also covered the political implication of AirTM CEO Ruben Galindo having made known his intention to work with Venezuelan opposition leader Juan Guaido in the future. According to Professor Hanke the intentions of AirDrop Venezuela are “purely humanitarian […] there’s really no particular political motivation. It’s just to help people to give them some purchasing power.” As such, it has no connection with anything political.
Hank also made sure to note that the campaign is mainly an avenue to show how crypto can be used by relief agencies globally to securely and transparently deliver funds and aid to people in need.

Venezuela’s crypto adoption is impressive. This is evident in the manner at which bitcoin (BTC) trading volumes on popular P2p exchange has been breaking its records week in week out. This is despite the country’s ongoing political crisis and ongoing economic turmoil.