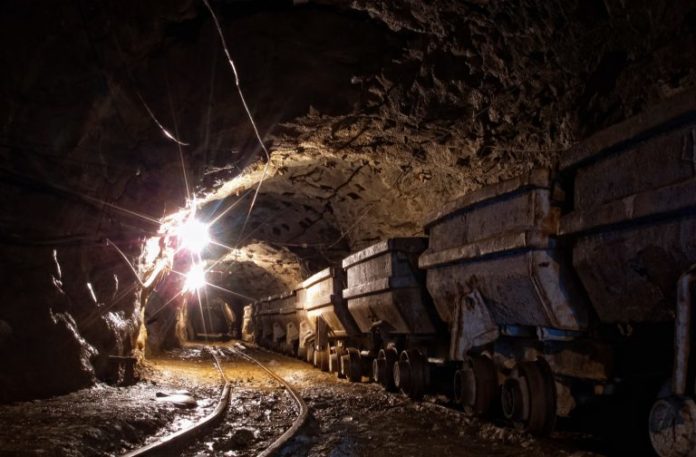 Will the price of bitcoin double or crash during the upcoming halving next year? And how will the mining industry adapt to their revenue stream being cut in half over night? See what professional miners from around the world have to say on the matter.

Also Read: US, EU and UK Companies Can Now Pay Workers in Bitcoin Cash via Bitwage

The Bitcoin.com team has recently talked with ten prominent people from the crypto mining industry about the upcoming halving at the World Digital Mining Summit 2019 in Frankfurt. Some think that it might cause miners’ revenues to crash, others think prices will quickly rise to compensate for the diminished rewards, all agree it will be a pivotal event for the industry.

In terms of the professional mining industry it seems we should expect to see a major concentration of the business as the halving will take place. Those with larger hashing power and access to cheaper sources of energy will squeeze out from the market operations that need higher margins to survive and make a profit. “The halving is a brutal wipe-out event,” explained Marco Streng. “It knocks out immediately the miners who are not efficient enough and shows no mercy.”

We might also see fluctuations and changes in global hash power distribution during the few weeks that are expected to pass between the BCH halving and the BTC halving, as SHA-256 miners will switch to the most profitable chain to mine at the time.

With regards to the effect the halving will have on prices opinions are more split. We could see prices double as miners will need to keep their current revenue streams, or even take off not long after as has happened in the past. “If you look at six months before the halving and six month after the halving in both previous instances you see massive upward surge in the price of bitcoin,” commented Sean Walsh. “It is a bit scary being a miner and knowing that your revenue stream is gonna get cut in half over night but the exchange rate will more than compensate for the reduction in our bitcoin denominated revenue.”

Watch the whole video on the official Bitcoin.com Youtube channel for the full remarks from all the mining professionals, subscribe and make sure to leave a comment to join the discussion.

What and When Is the Next Halving?

Every time a new block is mined, those who facilitated it are rewarded with a set amount of coins. But once every 210,000 blocks this set reward amount is programmed to decrease by half, hence the name halving. This mechanism was created by Satoshi Nakamoto to ensure current supply is limited, making coins more scarce as there will never be more than 21 million in circulation. It can also create upward pressure on the price in contrast to most fiat currencies that only lose value over time due to inflation.

The upcoming bitcoin cash halving event is expected to be during April 2020. After this happens, BCH miners will lose half the current block reward (12.5 BCH) and receive just 6.25 BCH and fees per block mined. The BTC halving is expected not far after that in May 2020. A German bank recently predicted a tenfold increase in the BTC price when the upcoming block reward halving takes place. If you want to enter the crypto market before next year’s halving occurs, you can safely and securely purchase bitcoin cash (BCH) and bitcoin core (BTC) with a credit or debit card at buy.Bitcoin.com. You can also trade digital assets for cash in person privately on our noncustodial, peer-to-peer marketplace, local.Bitcoin.com, or try our recently launched premier trading platform, exchange.Bitcoin.com.

What do you think will happen to cryptocurrency prices after the 2020 halving? Share your thoughts in the comments section below.

The post Video: Will Bitcoin Crash or Double in Price After the Halving? Miners Have Their Say appeared first on Bitcoin News.