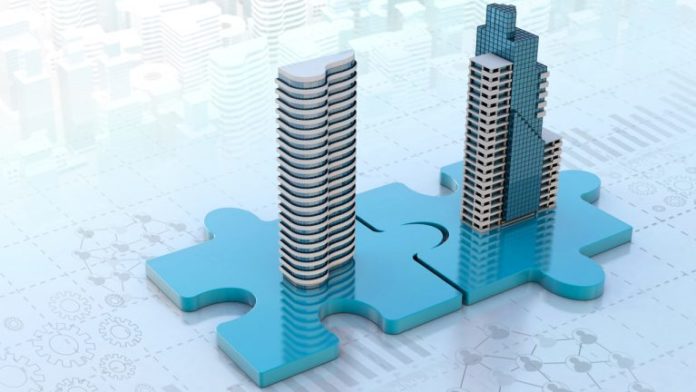 LGO will cease to concentrate on institutional investors on Oct. 31, as it simultaneously assumes the Voyager brand. To complete the acquisition, Voyager will issue one million shares, whose value will, in part, determine the ultimate deal price.

The other part will depend on the value of the merged in-house crypto token, which, according to reports, will feature “decentralized finance functions such as community governance and staking at an initial interest rate of 7%.”

The deal is still subject to regulatory approval. Shares of Voyager fell 2.3% to 0.56 Canadian dollars ($0.43) in CSE trading Friday. The stock is down more than 16% since the news of the acquisition broke out on Oct. 21. Voyager has a market value of $36.5 million.

European clients will be able to access the Voyager app using the LGO regulatory setup in Europe, and both LGO and VGX tokens will be merged into a new token.

He added that the “new token will have more utility”, to the benefit of token holders in the U.S., Europe and elsewhere.

LGO touts itself as a “leading” crypto exchange for institutions, which provides “customizable services, best in class technology, and deep liquidity.” The platform caters to businesses “looking to buy/sell or lend/borrow digital assets.”

What do you think about the merger of Voyager and LGO? Let us know in the comments section below.