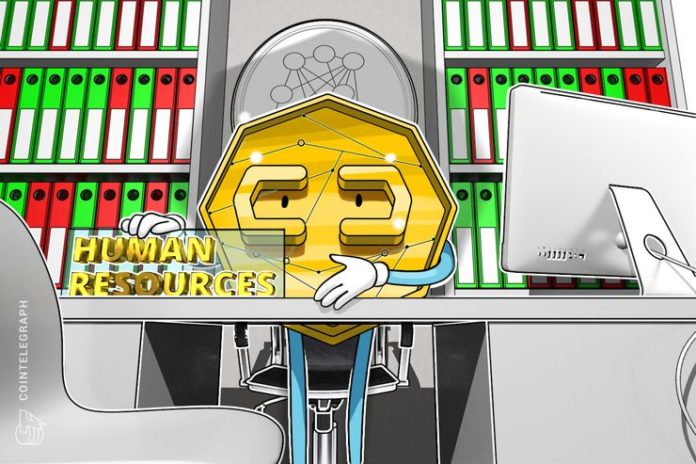 Part of a list featuring 25 UK-based startup companies, Blockchain.com made the grade at number 9, while financial disruptors took two of the three poll positions in the rankings.

Among its attributes, LinkedIn notes Blockchain.com’s “benefits such as free food and flexible working,” unlimited holiday policy and a bonus scheme for employees paid in Bitcoin (BTC).

On social media, executives noted the announcement coincided with a considerable hiring spree to bolster the company’s current 110 staff.

Blockchain was nowhere to be seen in 2017’s Top 25 list, LinkedIn nonetheless championing banking innovator Monzo both years, placing it amongst top of the pile of startups.

The 2017 list appeared to focus more on fiat-related entities, including remittance service TransferWise at number 12.

Despite mixed opinions of the business within the industry itself, Coinbase has seen considerable success with consumers, likewise beefing up its employee numbers while making conspicuous hires for its legal team last month.

Bitcoin Press Release: NHCT.io, an upcoming blockchain-powered ecosystem of Total Health, with offices in the Cayman Islands and India has...