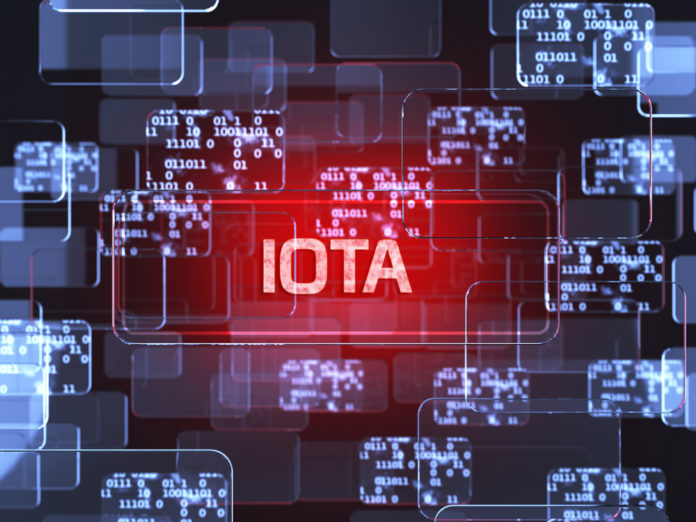 At delion: api, it’s all about using IOTA’s Tangle technology. With its first product, the company enables the sending and receiving of IOTA (MIOTA) using the email address.

Malik Dakdaki, a German-based software developer and co-founder of delion: api, writes in his blog post that in the middle of 2017, the bad start of the first official IOTA wallet gave him the idea of ​​developing an opportunity to develop IOTA To send tokens easily and securely.

While the recently released Trinity Wallet has solved these problems, Dakdaki says, but it would not be user-friendly enough for mass adoption.

It was a simple option, and so the two founders came up with the idea of ​​developing a solution based on the PayPal method. With the release of delion: api beta, delion users can now email IOTA to other delion users. Subsequently, both the recipient and the sender receive an e-mail with the amount transferred after the transaction has been confirmed on the Tangle main network. 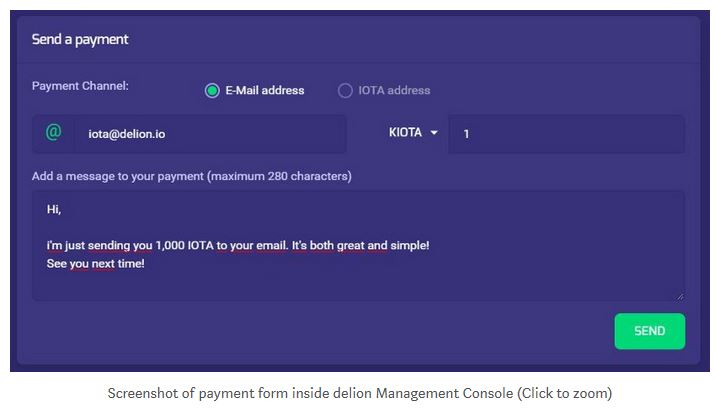 What can Delion payments be used for?

Dakdaki tries to illustrate the need for a solution using the example of an online shop that has integrated IOTA as a payment method:

“The usual way to get paid is to post a delivery address for IOTA to which the buyer sends the money,” Dakdaki said. “Once the money has arrived and has been moved from the receiving address to a non-public address, the public address for receptions must be changed.”

Instead of generating a new delivery address, delion allows the publication of a unique email address to which IOTA can be sent. The funds can now be moved independently, without the need for new addresses to be generated and published.

If you would like to have a closer look at the delion: api product, you will find all further information on the official website.