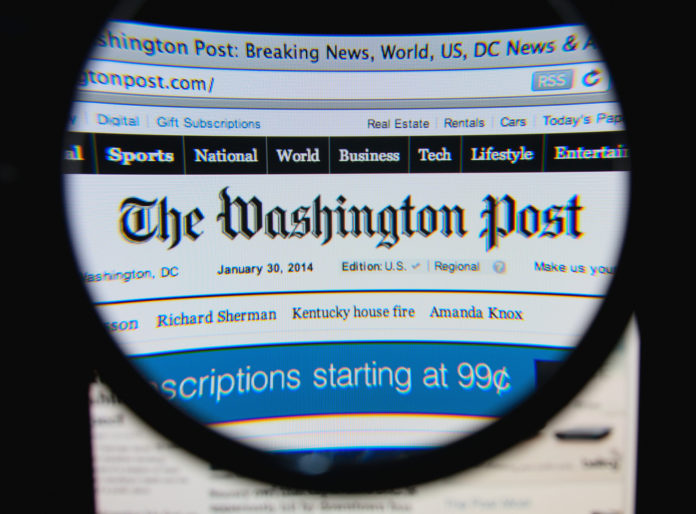 The Brave Browser and the associated Basic Attention Token (BAT) were able to gain another established partner with the Washington Post. This is confirmed by a Reddit post on 14th March. Readers can now support the Washington Post with donations in the form of BAT.

Amazons Washington Post is not the first media platform to work with the Brave Browser. The Vice and the Guardian (U.K.) also cooperate with Brave and BAT. Then there are well-known Youtubers like PewDiePie, Casey Neistat and Philip DeFranco.

The Brave Browser was founded by former Mozilla CEO and Javascript co-developer Brendan Eich. Brave’s goal is to solve digital advertising issues. These include the unfair distribution of advertising revenue and the manipulation of clicks through bots. This is to be done by a new payment model based on the Basic Attention Token. The advertising revenue is not only paid to the website operators but also to the users. Brave secures itself another portion of the advertising revenue.

How do Brave and BAT work?

Visitors to a website are faced with the option of using the Brave Browser to block advertising either with the integrated add-blocker or to pay for viewing the ads with BAT. The received tokens can be spent on specific services on the participating sites or donate to site operators. To reward the user for viewing advertising has several advantages.

On the one hand, advertisements are less intrusive if the user can freely decide whether he wants to view them at all. On the other hand, the voluntary decision to advertise makes it easier for providers to target their advertising to the right audience. The fact that data is collected via Internet users for advertising purposes can not be prevented even with Brave. The user is paid in this way but at least for his data.

The concept was inspiring, so that the ICO behind the BAT token a total of 35 million US dollars could be collected in no time.

At present, BAT is supported exclusively by the Brave Browser. The team around Brendan Eich is working on making the Basic Attention Token available to other browsers. If this succeeds and further well-known partners can be won, stands before a small revolution of the Internet advertisement. The acceptance by the Washington Post is a first step in the direction.