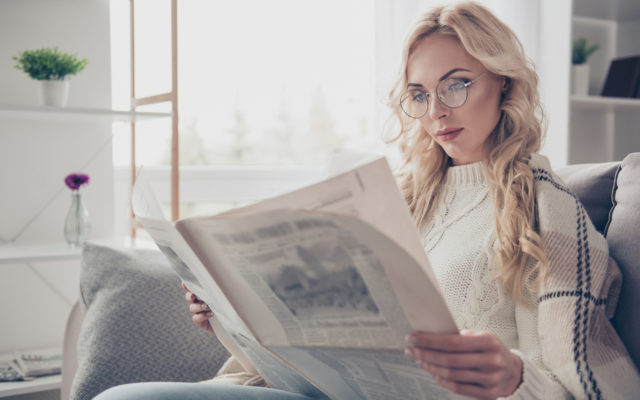 This weekend sees over 200,000 people enjoying the sun at Glastonbury contemporary arts festival in the UK. But has Bitcoin been in the party spirit this week?… Or has something rained on our parade?

Bitcoin Price Has Had A Wild Ride

So Bitcoin price looks like ending the week with a gain of around $1,500. But there will be many who are disappointed with this outcome, as mid-week it looked like it could be so much more.

After last weekend’s pump which saw Bitcoin break past through $10000 and then the $11000 barrier, the price has been steady. There was no Monday correction, as there has been after many of the (now regular) Sunday rallies. Bitcoin’s seemingly unstoppable rise led many to question when (or indeed if) altseason was coming this time around.

Somewhat predictably, it compelled (Bitcoin-accepting) gold-bug, Peter Schiff, to start mouthing off about bubbles again. Seemingly Schiff is unaware that bubbles which occur repeatedly might be better-called market-cycles, but whatever.

Grayscale’s BTC Trust was trading at a 40% premium as institutions flocked, which represented a Bitcoin price of almost $15k. Could more be on the way?

It certainly could, and on Wednesday it came, with price blasting through first $12k and then $13k. A new yearly high was posted as price stopped just short of $14,000, before a £1k pullback to close.

Hopes were, that Bitcoin price would continue to skyrocket, but then Thursday saw a flash-crash, which largely resolved itself back to $12,300 on Friday. Saturday saw a minor drop of around $500…

…and then this morning price poked its head above the $12000 parapet once more.

Of course, Bitcoin price volatility is very normal and not something to worry about, but sometimes people need a little reassuring.

So, the self-proclaimed inventor of Bitcoin, Craig Wright hasn’t had everything his way this week. In anticipation of his Florida court date over Bitcoin allegedly mined with Dave Kleiman, a New York-based crypto lawyer weighed in with his interpretation.

Wright faces potentially being held in contempt of court for failing to provide his owned Bitcoin addresses. However, the lawyer thinks that (the deceased) Kleiman’s brother, is hoping for a confidential out-of-court settlement, in return for not exposing Wright as a fraud.

When Wright finally got his day in court, he only managed to antagonize the judge, who threatened to have him “in handcuffs so fast [his] head will spin”. Well, I’m sure none of us want to see that.

Other News In Brief

Tom Lee of Fundstrat, and John McAfee of… John McAfee, both say that altseason is coming, and will be here before the end of the year.

Likewise, FOMO hasn’t really started yet as Bitcoin price is in ‘stealth-mode’, but it will hit and hit hard when price breaks past $20000.

Bitcoin miners in Iran are setting up in mosques to take advantage of the free electricity they receive in the country.

We seem to be rich in ‘who is Satoshi Nakamoto?’ theories at the moment. The latest speculation points to the founders of Guardtime, in Estonia, because… well anything’s better than Craig Wright, isn’t it?

How do you think Bitcoin fared this week? Let us know in the comment section below!