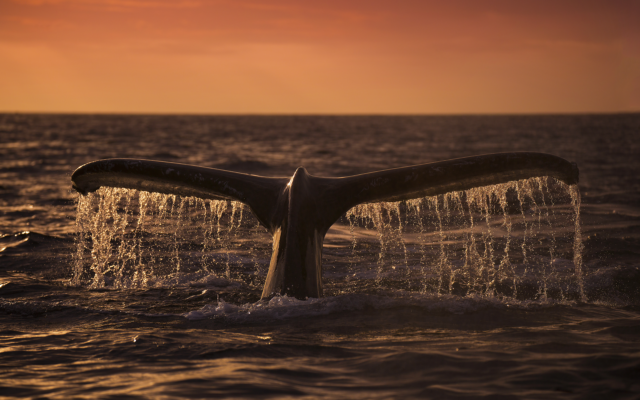 A large-scale transaction was noticed on the Bitcoin blockchain, moving 13,180 BTC, worth above $108 million at current prices.

The transaction sparked predictions for the price of BTC, with some suggesting the coins were prepared for selling. For others, increased activity may also mean preparation for a rally. This is by no means an unusual transaction, though whales moving coins are rare.

A few smaller transactions of 650 to 1,000 BTC were seen moving funds to exchanges, sparking more predictions for possible selling.

After a negative third quarter, BTC prices are showing a worsened sentiment. BTC trades at 00, after a brief recovery from lows near $7,800.

In the past month, the bitcoin network saw a transaction worth above $1 billion, which mystified users. There are enough “whale” wallets holding thousands of BTC beyond exchanges, creating commotion by moving coins.

The address in question which originated the latest whale transaction is at number 52 in the “Bitcoin rich list”. It holds 0.07396% of the total BTC wealth, about one-tenth of the coins usually held on large exchange wallets. The address dates back to 2016 and is rather active, with 121 transactions inbound.

Further analysis shows that the receiving address for the 13,180 BTC was actually meant to receive that amount as “change”. The sender moved 1000 BTC for some purpose and had an unspent transaction output of 13,180 BTC returned to another address.

The Bitcoin network is back to relatively high activity, above 800,000 transactions per day, including the “change” transactions. The real movement of funds may be lower. Blockchain activity may be misguiding, as surges of microtransactions are different from days when a lot of monetary value is moved.

In the past days, the Bitcoin network moves a little below $1 billion worth of funds. In the past, the network has accounted for transaction spikes due to technical reasons, including projects that used Bitcoin blocks for additional verification. High transaction activity has also indicated a “dusting attack”, the mass sending of a few Satoshi to multiple addresses, to make the tracking of funds more difficult.

What do you think about the effect of BTC whales? Share your thoughts in the comments section below!

One of Germany’s largest cooperative banks has begun charging its retail customers a negative interest rate. Other major banks could...