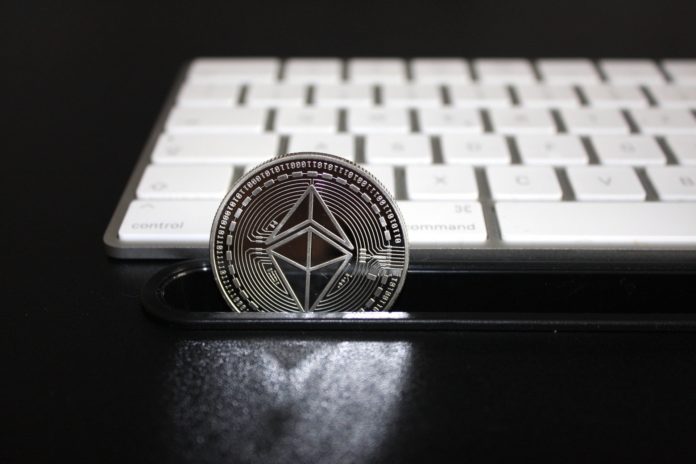 For Ethereum (ETH), the switch to Proof of Stake is the most fundamentally bullish event in a long time – these are the consequences of the upgrade.

After years of development, it’s almost time. In the third quarter of 2022, the Ethereum Blockchain is scheduled to move from Proof of Work (PoW) to Proof of Stake (PoS).

Just last weekend, development teams tested PoS with a shadow fork on the ETH mainnet. The test was successful and for the Ether community this was another important milestone.

Once the official date for the switch from Ether to Proof-of-Stake (The Merge) is known, it is likely that all eyes will be on ETH in the near future. After all, fundamentally, this changes quite a bit. In the following, we will therefore take a look at why we can assume that “The Merge” is bullish for Ether.

Furthermore, data from Digiconomist shows that a single Ethereum transaction costs 269.07 kWh. This is equivalent to the nine-day energy consumption of an entire US household.

This represents a gigantic win for Ethereum’s image in the mainstream. For example, claims that Non-fungible Tokens (NFTs) and Decentralized Finance (DeFi) are destroying the environment are no longer tenable thanks to PoS. Moreover, eliminating environmental concerns when investing in ETH means that large investors, in particular, who must comply with ESG mandates, for example, may once again invest in Ether without hesitation.

Proof of Stake therefore gives Ethereum a kind of ESG seal of approval, opening the door to new capital from large investors.

Through “The Merge”, transaction fees are no longer confirmed by miners and their hardware, but by proof-of-stake validators. As a result, any revenue that miners have generated so far will no longer go to them, but to Ethereum Staker.

According to Coinbase, this doubles ETH Staking’s profitability from the current 4 percent to 9 to 12 percent. The fundamental implications of this change are quite simple.

Previously, miners had recurring energy costs to run their hardware. To cover these energy costs, they had to sell their ETH mining rewards. With PoS, this sales pressure is much less, as the cost of running an Ethereum validator is minimal.

In a world where interest rates are almost non-existent, Ethereum may well be an attractive alternative for many that investors can no longer ignore. For these reasons, it therefore seems likely that demand for Ethereum will steadily increase following the successful switch to PoS.

Simply put, this means that the Ethereum network does not have to spend nearly as much ETH to secure the network with PoS.

This fact, combined with more profitable staking and the EIP-1559 upgrade introduced in 2021, will result in Ethereum becoming a deflationary asset. This scenario can already be simulated on ultrasound.money.

EIP-1559 currently removes approximately $9.4 billion (3.1 million ETH) worth of Ether per year from Ethereum’s maximum circulating supply. The switch to PoS will result in even fewer new Ethers entering the market. Overall, the PoS switch should result in Ethereum being deflationary at -2.1 percent as of the third quarter of 2022.