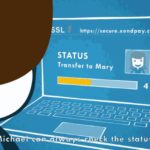 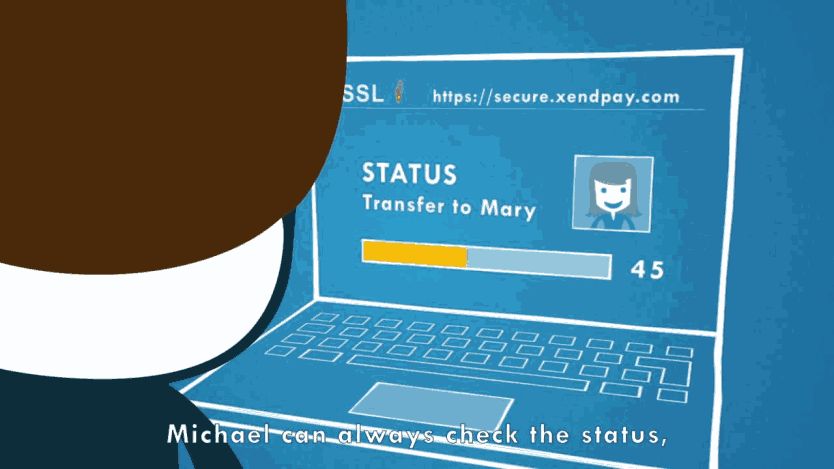 Based on a recent report, distributed ledger company—Ripple, now has a new client on its global settlements platform, RippleNet.

Xendpay Now Live on the RippleNet

Xendpay, a UK-based remittance startup recently made it known that it has forged a partnership with Ripple which allows the firm to enter new markets like Malaysia, Thailand, Vietnam, Bangladesh, and the Philippines.

Also, RippleNet released a publication which revealed that the platform now supports smaller currencies which were previously not accessible to the remittance company. Such currencies include the Bangladeshi Taka or Malaysian Ringgit. Before, to transact using such currencies, Xendpay had to form partnerships local banks.

Bhavin Vaghela, the head of product innovation at Xendpay said that:

“Previously we had to create a whole business case for each partner,”
“RippleNet reduces that complication and friction,” he added.

Furthermore, Vaghela stated that a larger percentage of Xendpay’s clientele include migrants who send remittances back home to contribute to the education, housing, medical, and utility bills of their family members.

“In January, Ripple surpassed 200 customers on RippleNet. The company is experiencing rapid customer growth across all markets and is launching in Brazil in response to high customer demand in South America. We are fortunate to have Luiz on board to expand our presence in the region and help our customers address the challenges of cross-border payments.”

Luiz Antonio Sacco, the veteran fintech entrepreneur and executive which Ripple recently hired as the managing director said that:

“We believe that academic institutions will play a key role in driving the blockchain industry forward. USP and FGV are innovative, forward-thinking institutions that are investing in blockchain research to explore new use cases and help prepare students for future jobs in this space,”

On August 21, James Cramer, the developer behind the Simple Ledger Protocol (SLP), announced the launch of the Electron Cash...