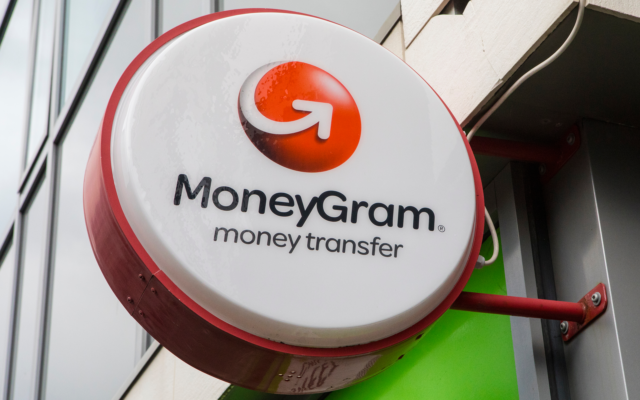 Big partnership announcements have been thin on the ground for many of the major crypto companies recently. That changed for Ripple a few hours ago when the firm announced a strategic partnership with one of the world’s largest money transfer companies, MoneyGram.

Compared to bitcoin and litecoin, XRP has been asleep for the past two months. Even Ethereum has outperformed it in terms of percentage gains.

That all changed a few hours ago when XRP awoke from its range bound channel at $0.42 and surged almost 10% to hit an intraday high just over $0.46. A minor pullback followed in the hours after the announcement but XRP is still one of the day’s top performers. 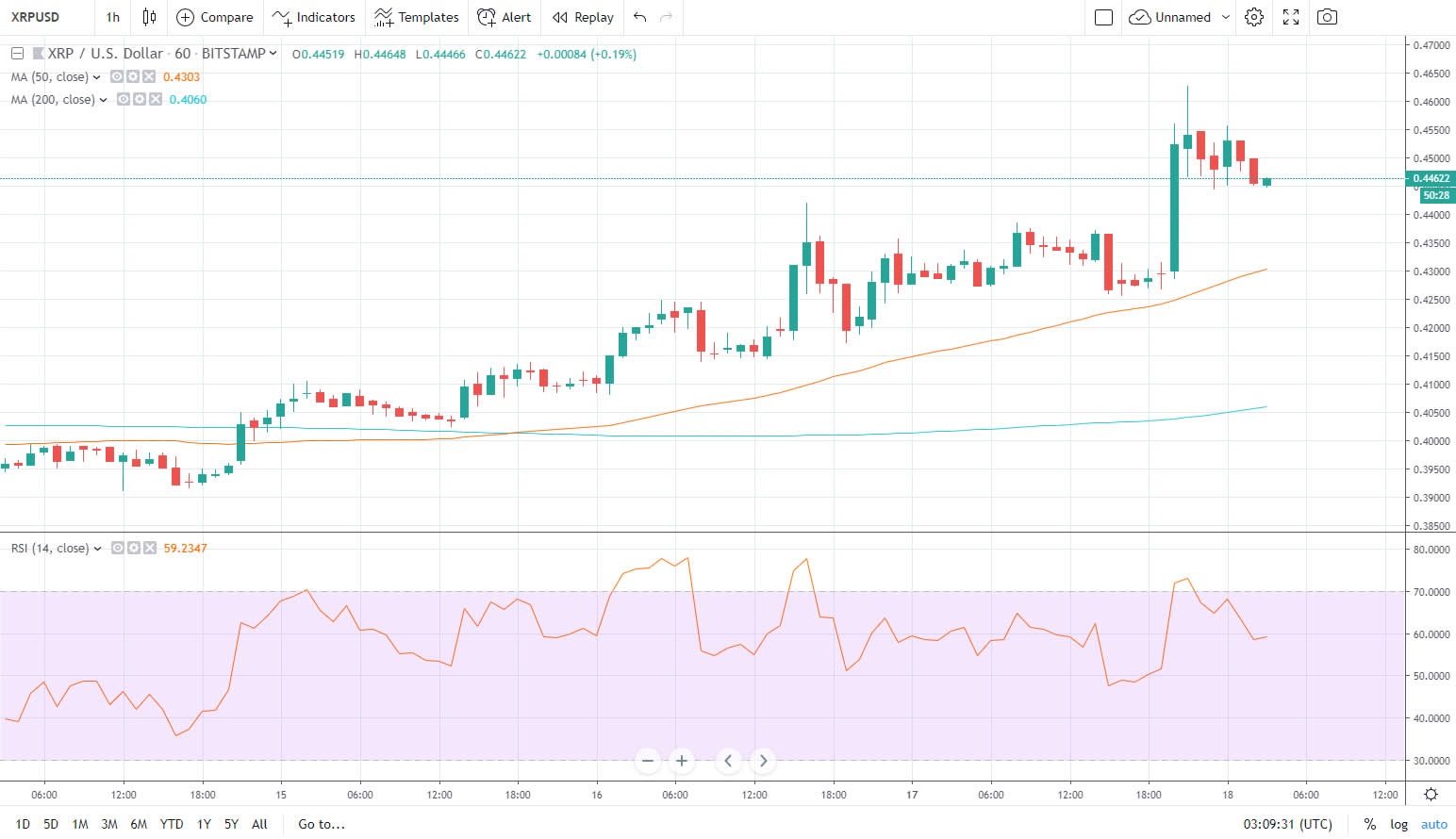 XRP 00 has climbed almost 15% over the past week as it was trading just under $0.40 this time last Tuesday. Daily volume has just topped $2 billion as XRP market capitalization approaches $20 billion.

The gap to ETH in second place is still $10 billion in terms of market cap, however. It has been one of the best weeks for XRP in terms of gains as the Ripple token has only made 27% since the beginning of the year.

The San Francisco based firm announced the partnership on its company blog late last night. It stated that the initial partnership will last two years during which Ripple will become the key partner for MoneyGram’s cross border payments and foreign exchange settlements.

A substantial capital commitment of $50 million has also been pledged by the blockchain company enabling MoneyGram to draw it over a two year period in exchange for equity.

Ripple’s xRapid system will be deployed for the partnership. It facilitates on-demand liquidity enabling instant transactions by reducing reliance on pre-funding. The XRP token will be used as the ‘real-time bridge’ between different currencies. Ripple CEO, Brad Garlinghouse, stated;

This strategic partnership will enable MoneyGram to greatly improve its operations and enable millions of people around the world to benefit from its improved efficiency. This is a huge milestone in helping to transform cross-border payments and I look forward to a long-term, very strategic partnership between our companies.

The partnership and leverage of Ripple’s native token are expected to reduce costs and increase transfer speeds for the firm. Alex Holmes, MoneyGram Chairman and CEO, added;

Through Ripple’s xRapid product, we will have the ability to instantly settle funds from US dollars to destination currencies on a 24/7 basis, which has the potential to revolutionize our operations and dramatically streamline our global liquidity management.

Will XRP hit $0.50 this week? Add your comments below.