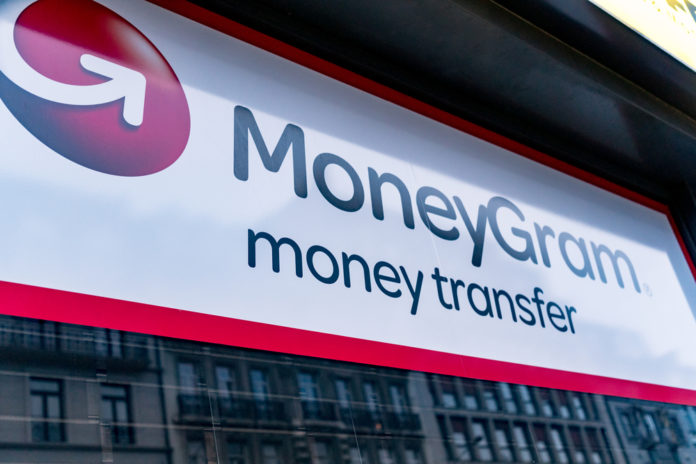 Now after rumors that there has been a partnership between the second largest money transfer provider, MoneyGram and Ripple, in recent days, it’s now official. In a press release, Ripple announced a strategic partnership. This includes two years of cooperation, in the Ripple, as the main partner of the daily business of cross-border transactions and payment with foreign connection. For this purpose Ripples payment system xRapid should be used.

One of MoneyGram’s terms of entering into a partnership was that Ripple paid $ 4.10 of the stock for an 8-10% stake in the company, which is approximately $ 30 million. In addition, another $ 20 million will be provided by Ripple over the next two years. The money comes for MoneyGram in no bad time, after losses and miserable sales reports the stock lulled the past few weeks around the $ 1.50.

MoneyGram operates globally in the $600 billion global remittance market, serving millions of customers in more than 200 countries and territories, supporting multiple currencies. Today, MoneyGram relies on traditional foreign exchange markets to meet its settlement obligations, which require advance purchases of most currencies. Through this strategic partnership, MoneyGram will be able to settle key currencies and match the timing of funding with its settlement requirements reducing costs, improving its balance sheet efficiency and reducing risk.