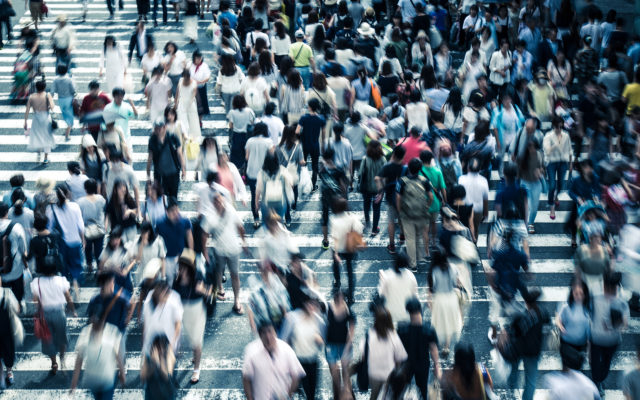 In the search for ever more environmentally and ethically friendly ways to mine Bitcoin, everyone has largely ignored perhaps the most obvious solution… until now.

You Literally Got The Power

It seems like every week there is a more outlandish piece of hyperbole, regarding the energy used to mine bitcoin. ‘Each transaction could power 10 households for a week’! ‘More energy than the whole of France, Russia and Vatican City, combined’! ‘Enough energy to turn the sand of all the world’s beaches into glass, build a gigantic glass rocket ship out of it, and blast it to Alpha Centauri’!

While these claims range from ‘patently untrue’ to ‘taken wildly out of context‘, nobody questions the benefits of greater efficiency. Solutions so far include recycling heat generated by rigs, using cool locations with excess power, or a combination of both.

A Dutch organisation called the Institute of Human Obsolescence (IoHO), turned their attention to the power of beasts. And because some people get a bit antsy about exploiting animals, they hooked a bunch of humans up to thermoelectric generators. 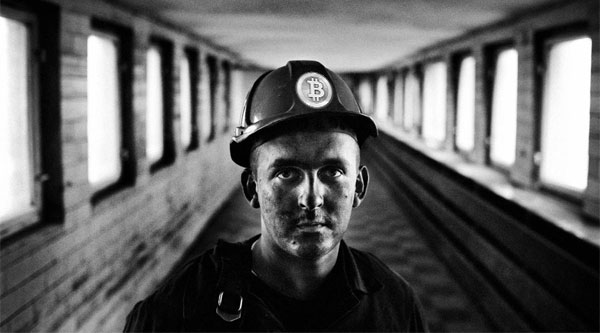 Since 2015, 37 people have volunteered, racking up a total of 212 hours mining time. Sadly this produced only 127.2 watts of power or an average of 0.6 watts/hour per person. So how many people would we need to mine, say a bitcoin per month?

Let’s call it 45,834 because cutting off two-thirds of a person is arguably equally offensive to certain people as exploiting animals is to others.

While 1 bitcoin per month would seem to be a reasonable living wage, perhaps finding that many volunteers will be more difficult.

To be honest, the IoHO’s methods were not particularly efficient, harvesting under 1 percent of the body heat produced. A 100% efficient, Matrix-style, suspended in gunge solution, would require only 320 people (though it might be harder to find volunteers to sign up for that). 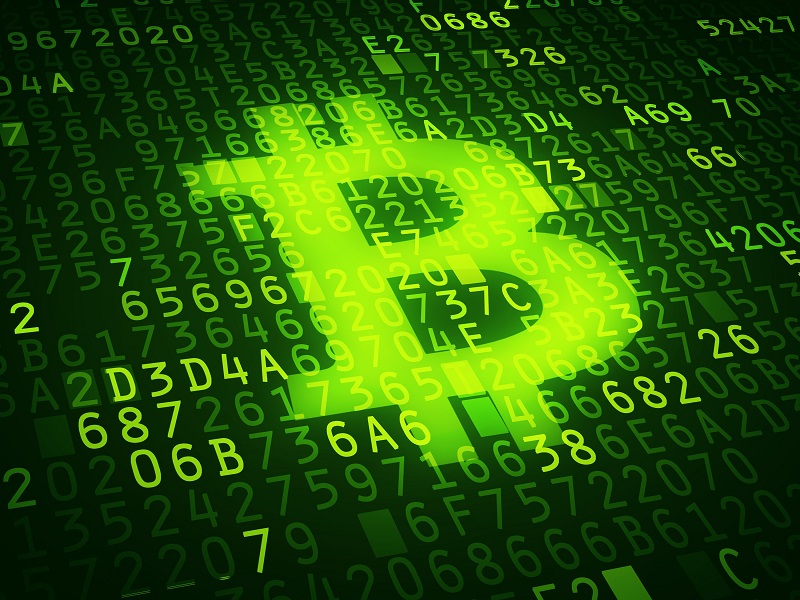 Also, the IoHO study used people at rest, but they produce much more heat if they are being very active. Suspending these people in 100% efficient gunge would require… actually, let’s just get back to making current solutions more efficient.

What do you think about the experiment? Share your thoughts below!

The post You Got The Power: Heat Energy From 46,000 People Mines One Bitcoin appeared first on Bitcoinist.com.