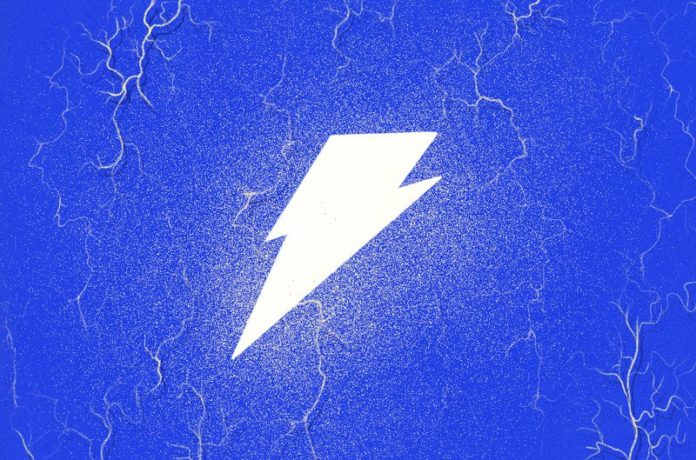 Per the report, Zebpay users can now login into their wallet and use their bitcoin balances to make micro-purchases for free.

“Making Bitcoin technology widely accessible is a key component of our roadmap. Today, with the integration of the Lightning Network, we have taken yet another step in this direction,” Zebpay’s CEO Ajeet Khurana explained in the release.

Zebpay believes Lightning payments can drive widespread adoption of bitcoin across the globe by making it easier to make payments for goods and services without fees.

“Zebpay would bear the transaction cost for all lightning transactions done from its wallet and continue to evangelize this technology.”

To start using Lightning, Zebpay users have to sign into their wallets and enable the Lightning tab. Lightning payments on Zebpay will work in quick, easy steps that involve either scanning or pasting the product’s invoice into the wallet to effect payment.

Lightning payments through Zebpay are currently limited to 10 transactions a day for a total value of 0.002 Bitcoin (roughly $8 at current price). Khurana, however, believes the amount gets the job done for most purchases. In an email interview with Bitcoin Magazine, he said the exchange “found that most Lightning stores can be served with this limit. There is no reason why Zebpay won’t keep revising and improving this based on how the ecosystem/tech grows. In fact, right after the first day of going live, we (Zebpay) doubled their limits.”

Lightning payments are available for users on both the Android and iOs app. Earlier this year, Zebpay expanded its presence in Europe, opening offices in Spain, Slovakia, Romania, Lithuania and Liechtenstein.

Last month the Veriblock testnet represented more than 30 percent of BTC’s network transactions but the project took a hiatus...