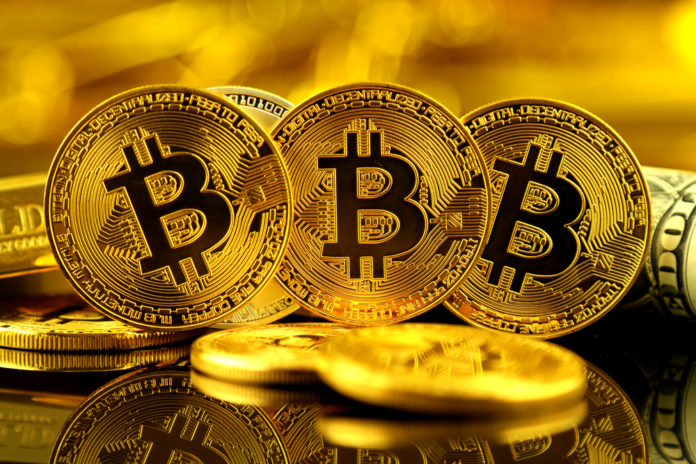 We’ve all heard it: Isn’t Bitcoin used on the dark web? For crime? What can I do with it?

In light of the recent bitcoin arrests, right when the DOJ is arresting fake crypto traders, it may seem like this stereotype holds up. Cybercrime continues to hinder crypto mass adoption. But despite its past role on the Silk Road or the Dark Web, Bitcoin’s future in crime hasn’t been as clear cut.

You could say the Bitcoin arrests are a blessing in disguise.

In October 2018, Thai police arrested Prinya Jaravijit, the prime suspect in a conspiracy that cost a Finnish investor $24 million Bitcoin. Only a month later, authorities arrested eight more in a separate Bitcoin-related scam in Japan. And earlier that same year, agents working under the DOJ posed as crypto traders to infiltrate a drug smuggling ring, arresting 35 criminals and seizing cryptocurrencies worth $20 Million.

And these bitcoin arrests are surprisingly a fantastic development for the crypto industry.

For one, these arrests prove that Bitcoin isn’t a prime vehicle for money laundering or illegal activities. It’s probably one of the worst options out there. Criminals who do use Bitcoin, believe it to be anonymous. But that couldn’t be further from the truth. While Bitcoin transactions can be difficult to track if you don’t know the time of the purchase, they aren’t entirely off the grid.

Bitcoin is a pseudonymous currency. In other words, your public key may not be showing your name and address, but each transaction on the blockchain serves as a clue. For example, when Ross Ulbricht, founder of the Silk Road, was caught by the FBI, they were able to track over 3500 transactions to Ulbricht’s laptop.

Due to Bitcoin’s lack of anonymity, its prominence in criminal activity has dropped over the years.

Which Crypto Is Popular On The Dark Web?

A poll of dark web users suggests otherwise. Recorded Futures discovered that Monero, Dash, Ether, and Litecoin are all favored over Bitcoin. Out of these four cryptos, Monero offers the most anonymity.

Monero, unlike Bitcoin, uses ring signatures and stealth addresses to cloak both the receiver and sender’s public keys. But that’s not all. Ring Confidential Transactions can hide the transaction amount.

Monero: How private is it?

But even Monero can’t guarantee full privacy. In 2017, a study revealed that even these crypto transactions can be tracked. Monero prided itself on using mixins – or fake coins – to cloak a real transition. However, researchers found that they could easily identify these mixins.

Despite this, Monero is still favored crypto in crime circles.

So does this mean that crypto dominates the criminal world? Not quite.

Cash is still the preferred method in illicit activity. After all, paper money is anonymous and difficult to track. Besides, cash tends to be more available for small scale money laundering jobs, particularly in countries where crypto is not widespread.

The Key To Crypto Crime

The most significant obstacle law enforcement faces today in regards to illegal crypto payments is ignorance. Many institutions still believe crypto to be completely anonymous, and this hinders their investigation. For example, take Police One’s recent article on cryptocurrencies; it lists several useful components to consider for investigating cryptocurrencies in a crime, but it incorrectly stresses that crypto is untraceable.

The recent bitcoin arrests under the DOJ and the trial against Ross Ulbricht are both excellent examples of how knowledge of cryptocurrency can work in law enforcement’s favor. We’ve already seen other uses of crypto and blockchain being used in investigations as well, from forensics to overall law enforcement strategies.

Bitcoin isn’t some mystical, completely private payment system. The sooner the public understands the real value and spectrum of cryptocurrencies; the sooner law enforcement will be able to tackle crypto crime more efficiently.

Why Bitcoin Arrests Are Great For Crypto

The recent Bitcoin arrests prove that cryptocurrencies are not always the best vehicle for illicit activities. In fact, for cryptos like Bitcoin, its visibility on the blockchain may mean that crypto is more traceable than cash. While newer cryptocurrencies like Monero seek to solve this issue and provide more privacy, there is still much research to be done before a truly anonymous cryptocurrency will emerge.

While criminal uses of crypto may negatively affect the short-term prices and perspective of the new currency, it’s possible that this will erode in the long-term, as an increasing amount of the public appreciate the security and traceability of Bitcoin.