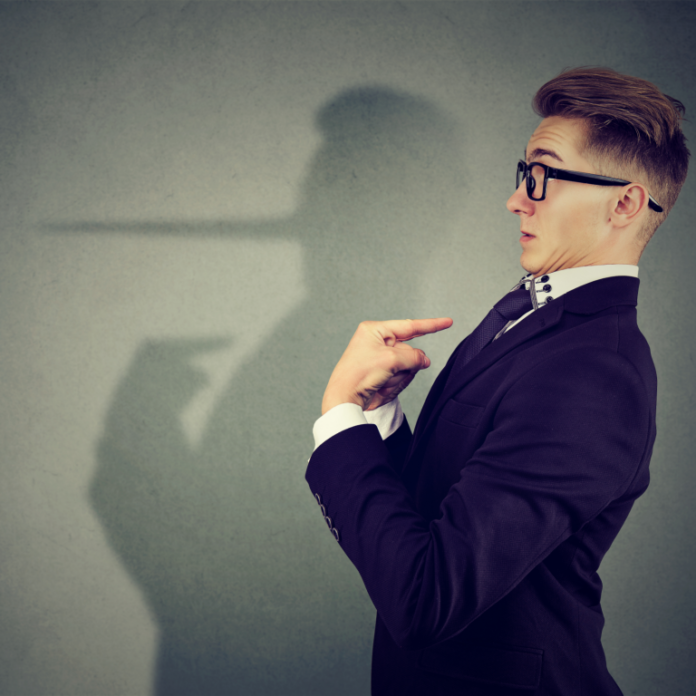 Australia’s financial regulator is cracking down on deceptive and misleading initial coin offerings (ICOs), citing “a serious breach of the Australian law.” As a result of the regulator’s inquiries, some issuers have halted their token sales or are modifying their structures. The Australian Securities and Investments Commission (ASIC) announced on Tuesday that it is taking action “on misleading or deceptive conduct in the marketing and selling of digital or virtual tokens via initial coin offerings (ICOs).”

ASIC is an independent Australian government body that acts as the country’s corporate regulator. Citing that “these offers can involve significant risks for investors that are often not disclosed or well understood,” the Commission wrote:

ASIC Has the Power

The Australian Competition and Consumer Commission (ACCC) delegated powers to ASIC on April 19 to take action under the Australian Consumer Law relating to crypto-assets. “The delegation from the ACCC enables ASIC to take action against misleading or deceptive conduct in marketing or selling of ICOs, even if the ICO does not involve a financial product,” ASIC described.

If you are acting with someone else’s money, or selling something to someone, you have obligations. Regardless of the structure of the ICO, there is one law that will always apply: you cannot make misleading or deceptive statements about the product. This is going to be a key focus for us as this sector develops. It is a serious breach of the Australian law to undertake misleading or deceptive conduct.

What do you think of ASIC cracking down on misleading and deceptive ICOs? Let us know in the comments section below.