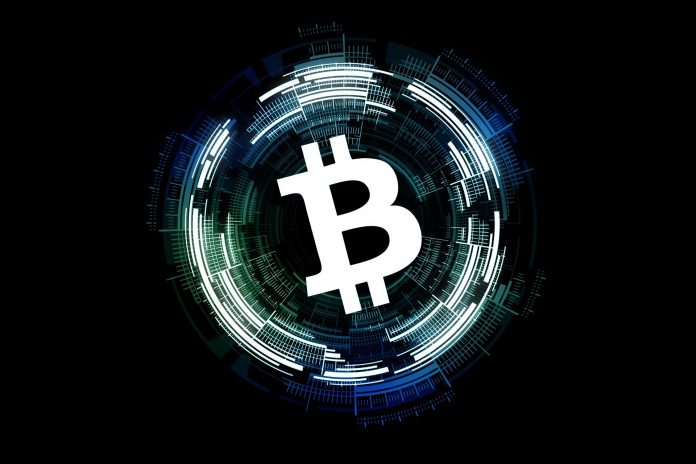 Morgan Stanleyes Investment Management increased its stake in MicroStrategy to 10.9 percent at the end of December.

According to the Securities and Exchange Commission (SEC), Morgan Stanley held 792,627 shares of MicroStrategy as of the end of 2020. That’s a total of 10.9 percent of all MicroStrategy stocks. In total, Morgan Stanley holds shares worth over $ 400 million. In the crypto space, MicroStrategy CEO Michael Saylor is known as a great proponent of Bitcoin. This is because he has invested heavily in Bitcoin with his company and is currently planning to offer bonds to raise even more money for Bitcoin investments.

Additionally, in December 2020, Michael Saylor urged the world’s richest person, Elon Musk, on Twitter to convert money from Tesla to Bitcoin. The shares of MicroStrategy rose 37 percent in the last year alone and benefited enormously from the rise in Bitcoin’s price. Michael Saylor’s IT company holds a total of 70,470 Bitcoin.

This makes MicroStrategy the largest public company that is listed on the stock exchange and holds Bitcoin. By investing in the IT company, institutional and private investors have the opportunity to earn money from the price increase in Bitcoin. The investment bank Morgan Stanley had recently made positive comments about Bitcoin. In particular, Bitcoin as a store of value convinced investment strategists at the major bank. The increase in MicroStrategy’s equity stake is another sign that Morgan Stanley believes in the future of Bitcoin.