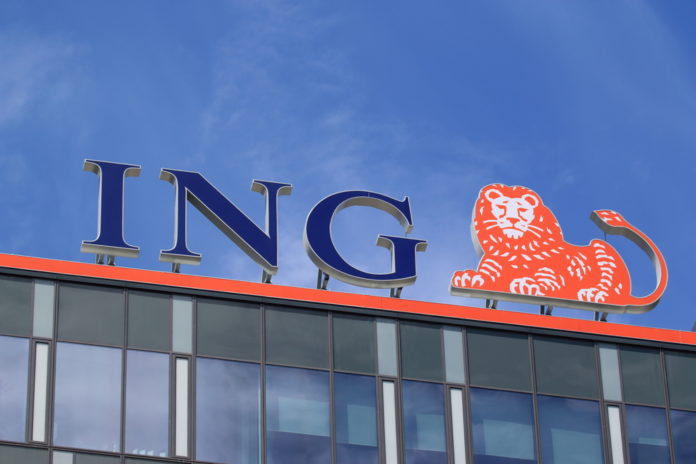 While financial institutions are not usually fans of cryptocurrency, businesses are often more interested in distributed ledger technologies such as blockchain. As a result, Visa and MasterCard never tire of warning about the dangers of ICOs. The two credit card companies even recently announced that they would take more action against ICOs in the future. Also, companies reserve the right to reverse bookings in cases of doubt up to 540 days after a transaction – for example, in connection with questionable ICOs. On the other hand, both companies are enthusiastic about the blockchain. So Visa launched its own blockchain platform. MasterCard, meanwhile, never tires of moving forward in the Blockchain area.

The tool aims to protect the privacy of customers. The tool can be used to verify the affiliation of data. The whole thing happens automatically and anonymously – the Blockchain takes over the verification in this process. Thus, for example, candidates for loans can prove that their income is sufficient for the loan without having to disclose their accounts. In doing so, ING wants to use the tool to ensure transparency and protect customer data at the same time. The tool can ultimately also be used for know-your-customer processes that involve proving the place of residence or similar personal data.

ING Group is headquartered in Amsterdam and is one of the 30 major banks that the Financial Stability Board has identified as a systemically important financial institution. With her approach to DLT, she is now taking a pioneering step for the financial industry.