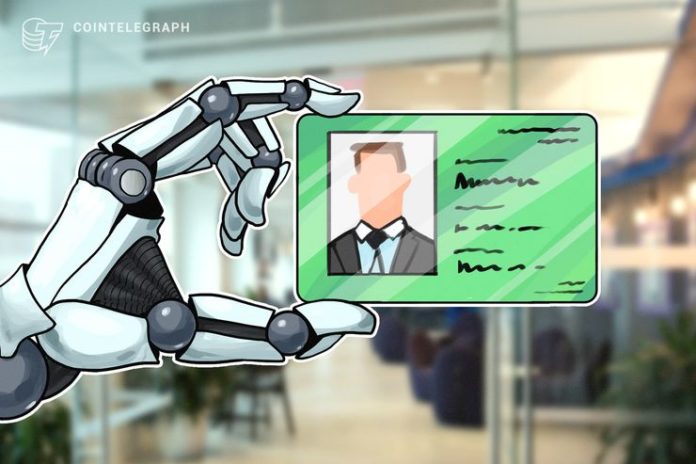 Visa is readying its blockchain-based digital identity system for cross-border payments for launch in the first quarter of 2019, according to a press release published October 21.

The system, dubbed Visa B2B Connect, will provide a blockchain-based digital identity solution for financial institutions to securely process cross-border payments. The system reportedly tokenizes sensitive business data – such as banking details and account numbers – granting them a unique cryptographic identifier that will be used for transactions on the platform.

Kevin Phalen, global head at Visa Business Solutions, suggests that the system will help with fraud:

From a technical standpoint the solution will integrate a Hyperledger Fabric framework (which is hosted by the Linux Foundation and was developed with input from IBM) with Visa’s “core assets,” which the release claims will establish a scalable permissioned network for use in the financial sector.

Jason Kelley, general manager at IBM Blockchain Services, is quoted as saying that the system represents one of the most “powerful examples to date of how blockchain is transforming payments.”

According to Visa’s website, B2B Connect was first previewed back in 2017, and counted the U.S. Commerce Bank, South Korea’s Shinhan Bank, the Union Bank of Philippines, and the United Overseas Bank in Singapore as among the first partners processing pilot payments ahead of commercial launch.

Even as it embraces blockchain’s potential, Visa – alongside MasterCard – has this month reportedly moved to group cryptocurrency and Initial Coin Offering (ICO) under a new “High-Risk Securities Merchants” classification, meaning interaction with them will be subject to additional monitoring.