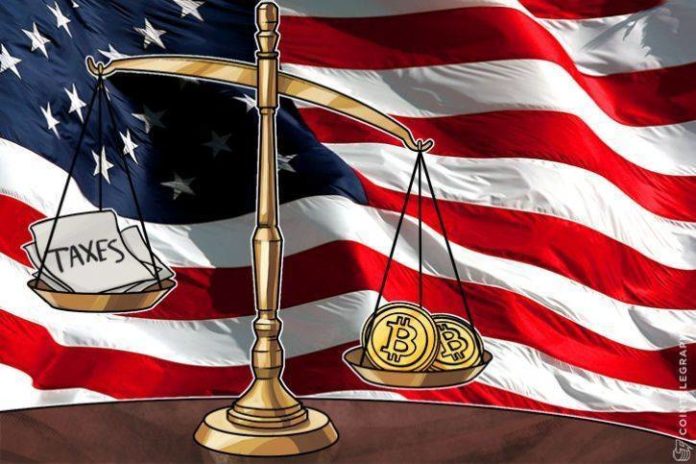 The Rules Committee of the Arizona House of Representatives has passed SB 1091, a bill that would allow state residents to pay their taxes with cryptocurrencies, public records indicate April 23.

Arizona law requires bills to pass three readings. The House Ways and Means Committee gave its approval to SB 1901 last month after the bill passed the Arizona State Senate on Feb. 8. It now will proceed to the House floor for a vote.

The bill has been subject to revision, notably expanding the number of altcoins that could be used for tax payments to include “LiteCoin or any other [recognized] cryptocurrency.” SB 1901 also specifies that the state government must convert crypto payments to US dollars “at the prevailing rate” after receipt.

The Arizona government has already passed some laws pertaining to Blockchain adoption in the state. Last April, HB 2417 legally recognized Blockchain signatures and the enforceability of smart contracts. HB 2603, which allows corporations to hold and share data on a distributed ledger, was signed into state law on April 3.

Liberal cryptocurrency and Blockchain legislation is making inroads into other US states. Illinois is currently considering a House Bill similar to Arizona’s that would accept payment for taxes in cryptocurrency.

Just last week, the California state legislature advanced legislation that would allow corporations to record stock ownership and transfers on “one or more distributed networks.”

Angellist, a popular website that allows startups to raise money from angel investors, has revealed data about new crypto job...