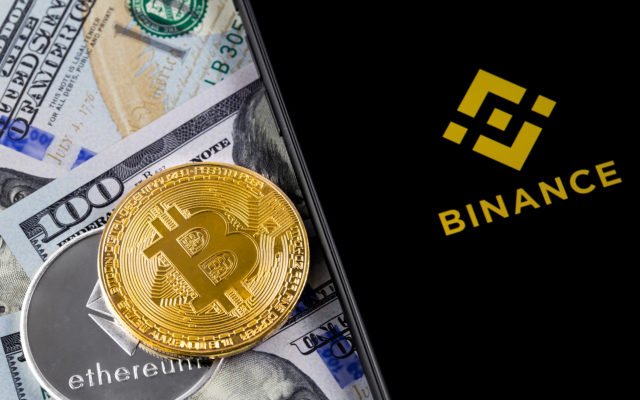 Binance, one of the world’s most popular and largest cryptocurrency exchanges, has released a report investigating price correlations between major cryptocurrencies. The report comes specifically from Binance Research, the exchange’s market analysis team.

The research report, titled “Are Cryptoassets Highly Correlated?: An exploration of relationships between Bitcoin and other large cap digital assets,” was published on March 20. It reveals that there are other elements that potentially influence the correlation between digital currencies and cryptoassets, which tend to move in tandem. (Namely, where Bitcoin goes, the altcoins follow.)

Some of the key takeaways of the report include the ideas that the Bitcoin (BTC) is indeed “the bellwether of the industry,” a fact further proven by the high correlation between market capitalizations for the top 30 cryptocurrencies over the past three months. However, BTC returns for major cryptocurrencies experienced lower correlations than USD-denominated returns over the same timeframe.

Major news and developmental announcements have unsurprisingly been found to influence specific coins’ prices, and Binance has confirmed what it calls the “Binance Effect,” which means that “digital assets listed on Binance oftentimes have higher correlations among themselves.”

Finally, the last key takeaway is that a cryptocurrency’s specific consensus mechanism may affect the correlation between returns.

Overall, the exchange’s research wing provides nothing particularly groundbreaking or mindblowing with its research, but it confirms many interesting facts that cryptocurrency industry enthusiasts have speculated about over recent months.

What do you think of Binance Research’s report about cryptoasset correlation? Did you find anything particularly surprising, or did you already know all of this information? Let us know your thoughts in the comments below!