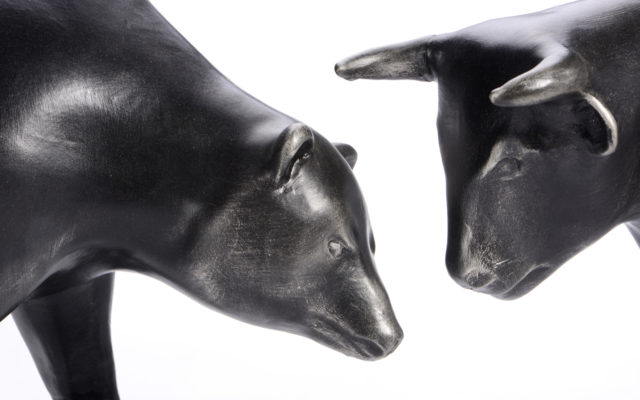 Bitcoin price continued climbing through $5350 May 2 as the second month of the cryptocurrency’s bull market begins.

Data from cryptocurrency exchange Bitstamp, which traditionally delivers Bitcoin price indices on the lower end of the scale, sees BTC/USD at $5365 Thursday, slightly down from an almost weekly high of $5376.

The fresh upspurt, which began as the new month dawned, echoes action from April 1, when Bitcoin abruptly halted its bear market trend to gain over $1000 in days.

That new support, which took BTC/USD to a high of $5621 later in the month, has broadly held, with $5000 proving to be a new floor for Bitcoin price.

Now, Bitcoinist analyst FilbFilb notes, the pattern of behavior on Bitcoin markets is beginning to mirror similar moves from 2017 – just before BTC/USD 00 hit its all-time historic highs around $20,000.

“It took a lot longer this time in a bear market.” 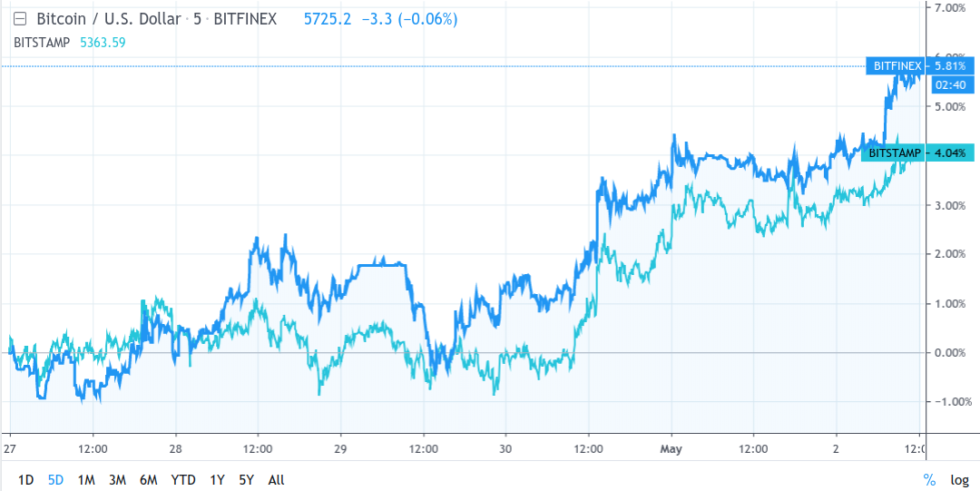 Since then, the mood had improved dramatically, previously bearish forecasters flipping bullish on the back of April’s performance.

Continuing, FilbFilb thus foresees a replay of bullish momentum from the second half of 2017, subject to market resilience over ongoing legal issues facing stablecoin Tether (USDT).

“Overlay & Extrapolate that trend and Dec 2019 could be fruity if we can get over the Tether risk,” he concluded.

That risk may well have already proven to be considerably less than during previous episodes of uncertainty over the fate of both Tether and sister cryptocurrency exchange Bitfinex.

Fundstrat Global Advisors’ Tom Lee, who in a return to Bitcoin price commentary suggested a bull market could be underway, likewise highlighted resilience among markets.

New all-time Bitcoin price highs, he said, could hit in 2020, something which the Bitcoin block reward halving, scheduled for May, could serve to precipitate.

According to previous research, the impact of the halving could be felt on markets as soon as June this year if Bitcoin follows its historical behaviorial trends.

What do you think about the Bitcoin price outlook? Let us know in the comments below!