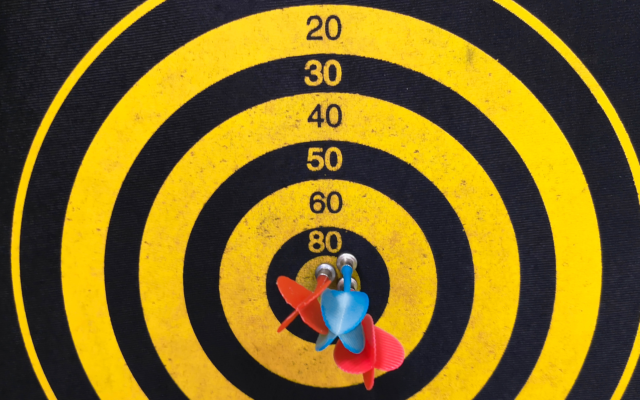 According to the stock-to-flow model, bitcoin price is aiming for $100 trillion after 2028. So says Bitcoin market analyst, planB, anyway.

Bitcoin analyst, planB, is well known for his predictions based on the stock-to-flow (S2F) model. This is based on bitcoin (like gold) having an intrinsic value due to its scarcity of supply. The capped amount at 21 million, coupled with the regular halving of its emission, leads to an increasing scarcity of supply.

So far, throughout its existence, bitcoin price 00 has followed this stock-to-flow model fairly closely, which planB has then duly charted for his followers. Mapped on to these charts are often S2F values for other physical commodities like gold.

In his latest tweet, planB has added diamonds to the mapped physical commodities and thinks he sees a pattern forming.

#Bitcoin aiming for 100trillionUSD (after 2028)?!
All physical commodities are nicely lined up on the stock-to-flow / market value grid. I added diamonds (S2F19, market value $1.5trn). Bitcoin seems to grow towards the 1 free spot on the S2F periodic table

Noting that all of the commodities lined up nicely on the S2F/market-value grid, planB suggests the bitcoin might be growing:

towards the 1 free spot on the S2F periodic table

That spot, by the way, would see bitcoin with an approximately $100 trillion value, at some point after the 2018 halving.

That’s right, it is. $100 trillion is enough to pay off the entire U.S. national debt ($22 Trillion), and still have change for a Twix on the way home. Although whether this will still be true after 2028 is anybody’s guess.

$100 trillion is so much, that if you stashed away just one satoshi today, you would be a millionaire. Of course, you couldn’t do anything with it, because the transfer fee will be at least one satoshi. So you might want to stash a few extra to cover that.

2 BTC would be the value of all of the currently existing paper money in the world. Which, in retrospect, seems the sort of thing that it is very unlikely could ever happen. But it’s certainly heading in that direction according to the S2F model. 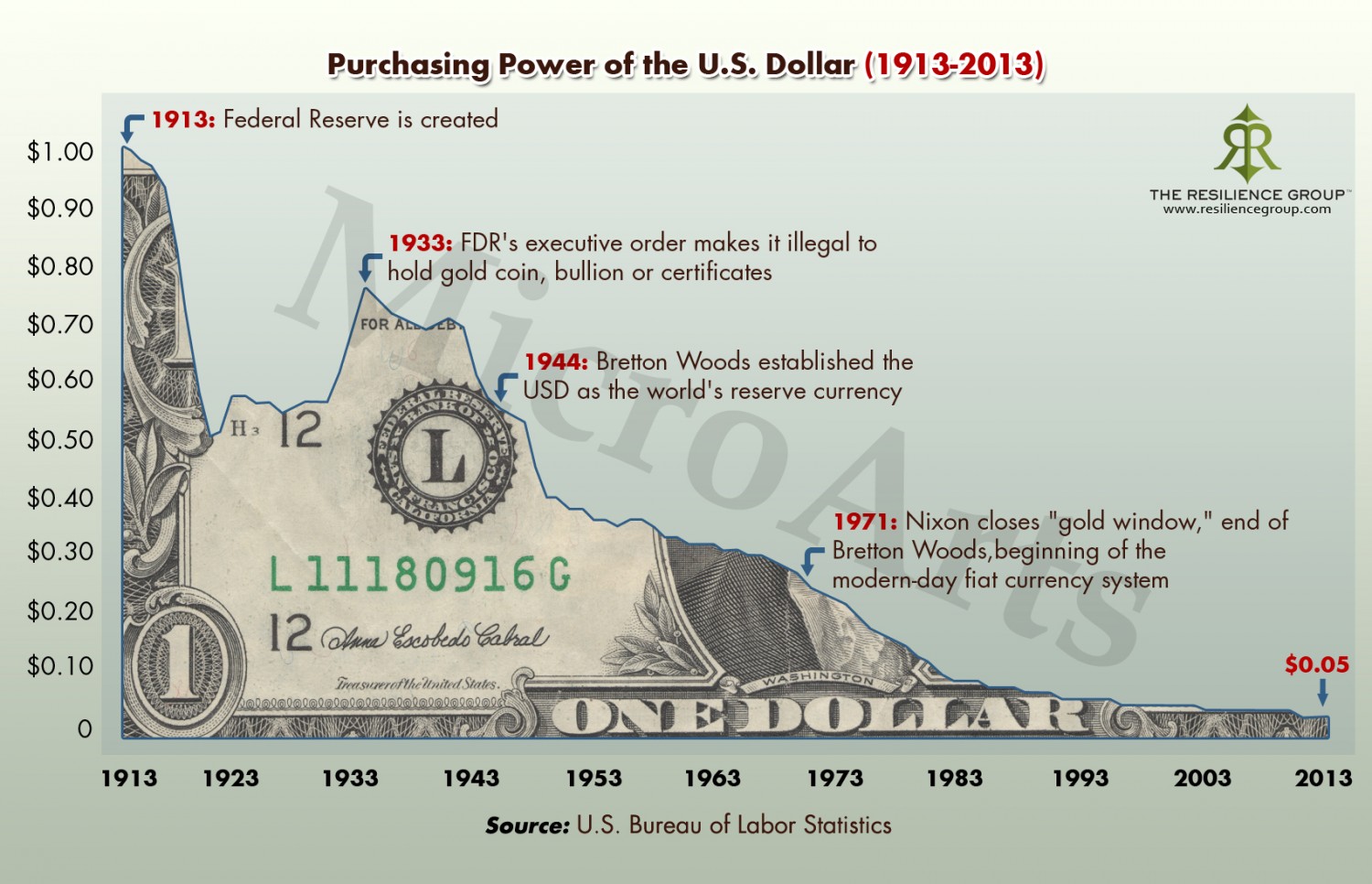 Of course, we have to remember that the purchasing power of the dollar is constantly decreasing over time. Previously, planB has suggested that dollar inflation alone will ‘print’ Bitcoin’s market cap to $100 trillion in the future.

So before he started looking to $100 trillion as a price target, planB was considering the much nearer future. The S2F model predicts a bitcoin price of around $55,000 after the next halving in 2020.

This value is not going to throw the economy of the entire planet into jeopardy and is eminently achievable.

The stock-to-flow model seems to work very well as an indicator so far. We’re are just waiting to see if it can continue to be as good a predictor.

Could Bitcoin achieve such an eye-popping market cap? Share your thoughts below!