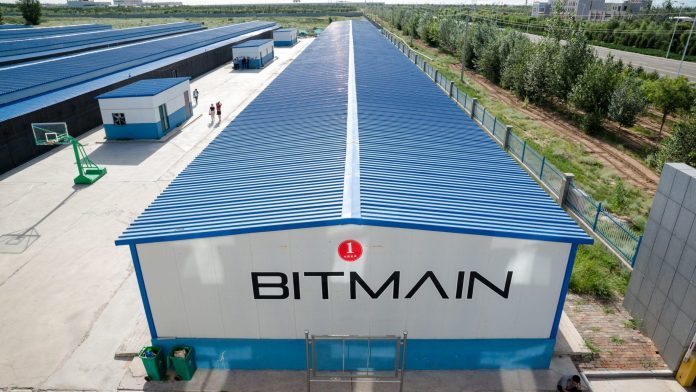 Blocks can be found even faster with AsicBoost, but there are a few disadvantages as well.

Apparently the biggest Bitcoin Miner, Bitmain, has started to use AsicBoost, but that could be a problem for Bitcoin.

In addition to the Asic miners, there is also an AsicBoost that can be used with the Asic Miner. This Bitcoin blocks can be found up to 20% faster. There are two different variants with Covert AsicBoost and Overt AsicBoost. What’s the difference between the two is well explained by the Bitmex Research Department.

The problem with AsicBoost is that this technology is based on a patent. So far, however, the patent or the technology are available for free use. However, if the patentee decides not to make the patent freely available anymore, then Bitcoin is in the situation that there is a technology that can handle 20% more effectively, but which can only be used by one miner. This would quickly make Bitcoin mining profitable for only one miner, and it could easily take over 51% of the Bitcoin network and defacto the network.

Mainly because of the 2 points mentioned, big miners have so far waived to use AsicBoost. However, a block has now been discovered by AntPool, which was obviously mixed with AsicBoost.

Apparently Bitmain, the company behind AntPool, is under pressure before the upcoming IPO and is currently looking for opportunities to make higher profits again in the short term. The current problem with Bitmain is that the company owns more than 1 million Bitcoin cash that it can not sell, as this would cause the BCH price to collapse. In addition, there are more and more competitors producing better hardware than Bitmain. The supremacy of the company seems to come to an end here. It is also questionable what will happen to the sold Bitmain hardware. If the AsicBoost is to be set on this then or does the company use the AsicBoost only for its own miners. So far, Bitmain CEO Jihan Wu has always said that they only use AsicBoost on the test network.