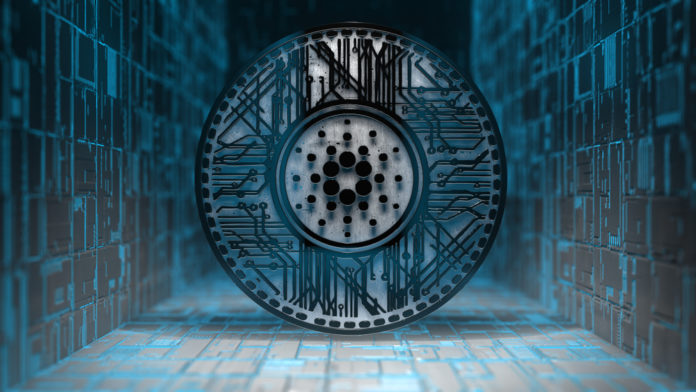 Seungyeon Kim, the CEO of Metaps Plus, announced yesterday that his company, which is one of the largest mobile payment platforms in South Korea, will accept the cryptocurrency cardano as a means of payment.

The partnership came about through EMURGO, a Japanese-based company founded in 2017 that specializes in integrating commercial businesses into Cardano’s decentralized blockchain ecosystem. Metaps Plus is a South Korean fintech company owned by Metaps Group, which is listed on the Tokyo Stock Exchange. The company has a billion mobile apps downloads, 10 million mobile-to-offline transactions on mobile, and 40,000 offline transactions each year. This makes Metaps Plus one of the leading and largest South Korean mobile payment platforms.

According to the official press release, the strategic partnership between Metaps Plus and Cardano includes the integration of ADA Coins into Metaps Plus’ mobile marketing and payment platforms. In addition, the ADA Coin will be available in more than 33,000 offline franchise stores and through promotions with partners with whom Metaps Plus works until the third quarter of 2018.