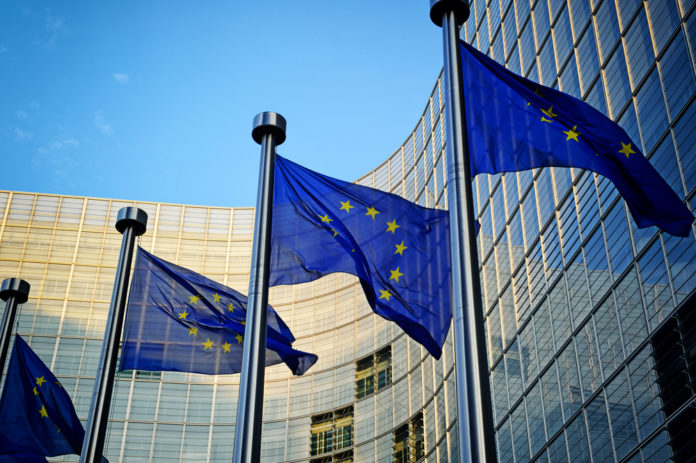 BRUSSELS: Today an unprecedented complaint was lodged with the EU Ombudsman, asking for intervention to convince the European Commission to establish a compensation fund for the ever increasing victims of crypto criminals.  The proposed compensation is to be funded by cryptocurrency relay fees, the “Nakamoto” coins, and contributions by social media, crypto exchanges, and domain privacy providers.

The complaint filed by lawyer Dr. Jonathan Levy on behalf of victims, whose claims totaling over €27 million, is aimed not only at the European Commission but singles out the United Kingdom and several other EU member states as safe havens for crypto criminals. The complaint coincides with recent exposes of the One Coin / One World Ponzi scheme which has defrauded victims of over €4 billion since 2017. The scheme operates from the EU’s own domain at https://www.onelife.eu

The EU Commission is accused of shirking their duties to enforce and apply Anti Money Laundering and Payment Processing rules to cryptocurrencies, allowing member states to pursue policies of nonenforcement, and failing to halt ongoing criminal operations brought to its attention.  The EU Commission has also evaded the primary question: Are blockchain and cryptocurrencies subject to the EU’s sweeping General Data Protection Rules (GDPR)?

Dr. Jonathan Levy represents the Victims and the National Liberal Party, a UK political party with a platform that includes cryptocurrency. Dr. Levy has long criticized the United Kingdom’s handling of cryptocurrency related claims.  According to Dr. Levy, “The United Kingdom and European Union have rolled out a welcome sign for crypto criminals and provided them unhindered access to Top Level Domains like .EU and .IO, their banking system, companies registration, and have turned a blind eye to the largest transfer of wealth to international criminal organizations since World War Two.”

The Cryptocurrency Victims are from the Europe, North America, Africa, Australia and Asia and the claims involve a variety of criminal hacking, extortion, identity theft, online casinos, crypto mining, Initial Coin Offerings, bitmixers, unlicensed trading platforms and pyramid and Ponzi schemes, many of which are ongoing, notorious and known to the EU and United Kingdom law enforcement agencies including the aforementioned One Coin.

A copy of the complaint is here