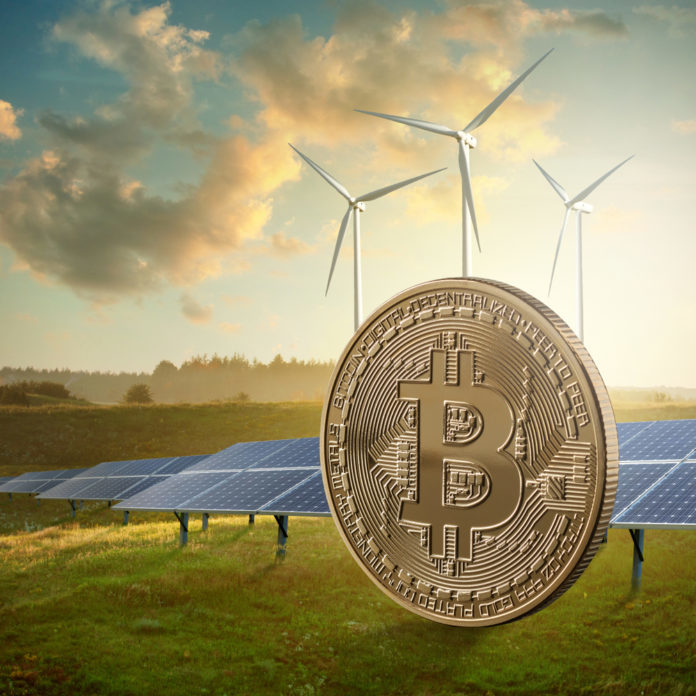 The new Spanish company CryptoSolarTech had planned praiseworthy things: the construction of a crypto-mining plant that covers its energy supply with only solar energy. Launched last summer, the ICO had raised $ 68 million. Now the project fails due to a missing construction permit. However, CryptoSolarTech promises investors a refund of their funds.

From the successful ICO to the loser of the year.

In June 2018, the new Spanish company CryptoSolarTech launched an ICO to build a solar-powered mining farm. The idea of ​​exploiting Bitcoin & Co. in an environmentally conscious way, apparently had a lot of open ears at the bottom of critical voices regarding the high energy requirements of the mining farms. Although the total goal was only 900,000 euros, the start-up could raise a total of 68 million US dollars, in less than two months.

However, the issued CST token had to lose much of its value at the end of the year. CryptoSolarTech ranks seventh on the list of the biggest losers of the year, which analyst Diar has compiled. However, the start-up managed to win the Chinese energy company Risen Energy as a partner. Risen Energy agreed to support the development of the 300-megawatt photovoltaic system and take responsibility for the electricity project.

As the company announced on February 20 through Twitter, it can not implement the mining farm with solar energy. Spanish lawyer Sergio Carrasco published a screenshot of an official letter to investors:

Oops, it seems that Cryptosolartech ceases operations … #Surprise #NOT At least says that it will yield the obtained in the ICO.

Without construction without permission.

Reason for failure: There is no planning permission. Why CryptoSolarTech is not allowed to build the mining farm is not yet known. CryptoSolarTech can reassure investors who say goodbye to their bad news in this bad news. All investors must recover their money. Despite the failure of the project, the company avoids being connected to the Exit Scam drawer. Although the focus of the start-up is commendable, since it does not leave its investors in the rain. But one might think that the basic conditions for the construction of a mining farm, such as a building permit, are finally clarified before an ICO is started.