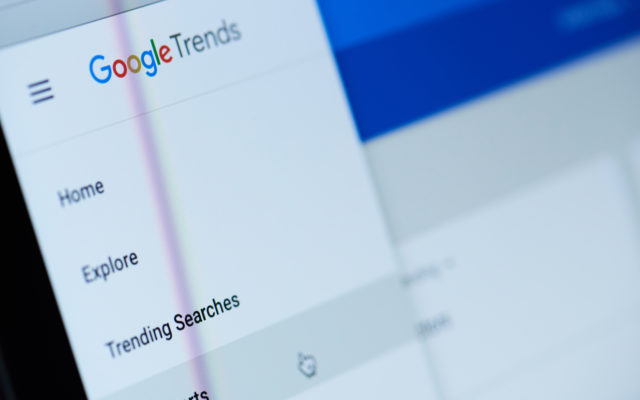 Even with Bitcoin gaining 130 percent since the start of 2019, global interest still appears to be tepid, according to Google search trends.

Data from Google Trends show that global searches for Bitcoin are barely at the same level they were in May 2017. This trend is despite the fact that BTC is enjoying a bullish revival in 2019, with its price increasing by about 130 percent since the start of the year.

On a short-term basis, Bitcoin interest as displayed by Google searches is actually on the rise. In mid-May 2019, interest in BTC reached a six-month high but has since declined a little bit.

Comparing Bitcoin’s stellar price performance in 2019 and the level of interest in BTC with search trends during the late 2017 peak period, it is reasonable to conclude that FOMO-driven BTC investment hasn’t reached significant levels.

One explanation for this relatively low-interest level might be the aftereffects of the 2018 bear market. Cryptocurrency prices plummeted across the market by more than 80 percent.

From a global point of view, BTC interest might seem muted. However, countries like Brazil, Colombia, Germany, and Argentina are showing significant Bitcoin FOMO.

The FUD-peddlers have, of course, not ceased to call any BTC breakout as another attempt to lure gullible investors into buying the top. Although, there seems to be graveyard-like silence from the BTC bashers ever since BTC surged past $8,000.

#WINN
(Where Is Nouriel Now?) https://t.co/QFwUlY2nPp

Even mainstream media outlets seem to be reluctantly acknowledging BTC and how the price has gained over the course of 2019. In terms of returns in 2019, BTC has outstripped mainstream markets like Oil, Gold, Commodities, S&P 500, Nasdaq, etc., by a huge margin.

The fact that FOMO is driving the current bullish run further solidifies the argument that BTC is a more mature asset now than in previous years. As reported by Bitcoinist, technical indicators point to a long-term bullish pattern for BTC albeit with a slight retrace before things truly take off.

Permabulls like Max Keiser even have a price target – $28,000 by the end of 2019, which would mean a new all-time high (ATH) for the top-ranked cryptocurrency by market capitalization.

Keiser isn’t the only one who sees a new ATH for Bitcoin in 2019. Jehan Chu, co-founder of Kenetic says BTC will reach $30,000 before the end of the year. Chu’s forecast identifies rising institutional adoption, IPO investor fatigue, and 2020’s BTC halving as driving factors for Bitcoin reaching a new ATH.

What Bitcoin price level do you think would trigger the next FOMO wave? Let us know in the comments below.