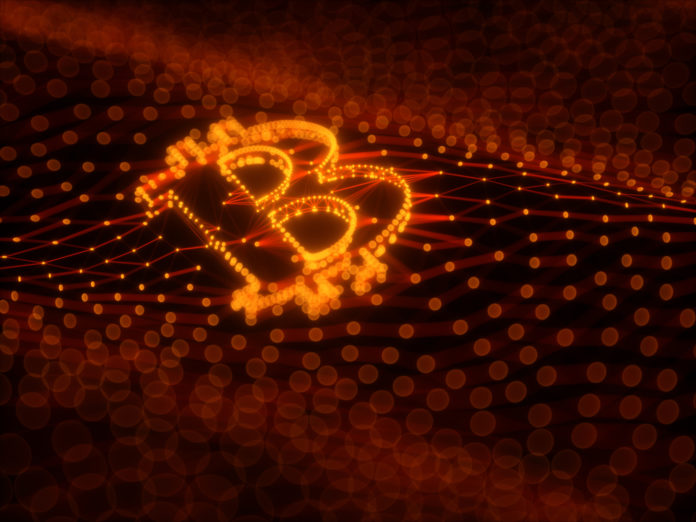 The Bitcoin hash performance continues to rise despite the price slump, reaching another record high this week. The crypto network of the most popular digital currency by market capitalization is getting stronger every day.

And despite the correction of the Bitcoin price by almost 65 percent. During the all-time highs of the Bitcoin price in December 2017 and January 2018, the hash rate was “only” at 20,000 PH / s. The hash performance of the Bitcoin network has increased threefold in recent months. This is surprising, but at the same time shows that confidence in the cryptocurrency system is increasing.

Keizer Reports financial analyst Max Keiser is convinced that the Bitcoin price follows the hash performance. There are good reasons why the Bitcoin course could follow the hash performance. Bitcoin Miners could force a higher bitcoin price so their mining business is profitable for the future. The former Wall Street trader assumes that one can expect a new all-time high soon. “$ 28,000” would still be possible, Keiser said, based on his HR (hash rate) analysis.