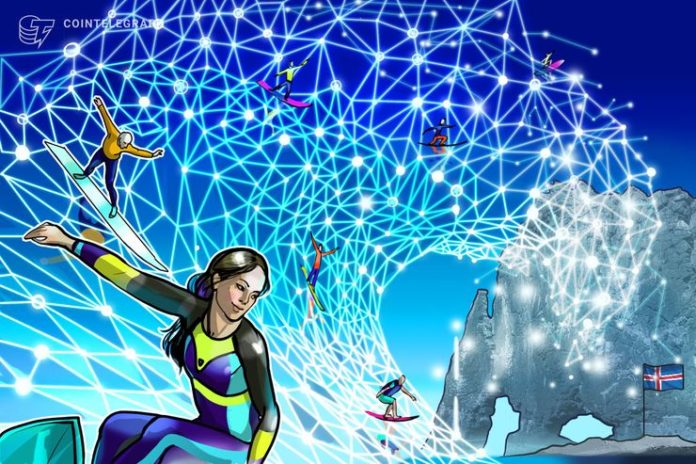 Iceland’s crypto industry is expected to move away from crypto mining and shift to “pure blockchain businesses.” This is according to forecasts made by a number of local industry insiders who talked to the news site Red Herring September 23.

Halldór Jörgensson, chairman of Reykjavik-based Borealis Data Center, told Red Herring that demand from local crypto and blockchain facilities is “shifting more towards the pure blockchain business,” rather than focusing on Bitcoin mining.

According to Jörgensson, the frenzy around Bitcoin (BTC) mining has declined to a level that is “not as crazy as it was a year ago,” when the cryptocurrency has hit its all-time price high. Despite that, the chairman has suggested that the Bitcoin mining “wave” has contributed to the faster growth of local energy and data industries, whose well-developed infrastructures are now expected to provide a boost to blockchain-related businesses.

Iceland has become one of the leaders in crypto mining due to its naturally cold climate, as well as the abundance of cost-efficient renewable energy sources – mainly geothermal and hydroelectric. The country is home to one of the world’s 5 largest crypto mining farms, whose operator Genesis Mining is reportedly the single largest consumer of electricity in Iceland.

In February, Johann Snorri Sigurbergsson, the business development manager of a local energy supplier HS Orka, predicted that the volume of crypto mining in Iceland will likely double in 2018.

HS Orka’s CEO Asgeir Margeirsson claimed in July that the industry of crypto mining has pushed “the fourth revolution,” while the director of the Icelandic Institute for Intelligent Machines stated that Bitcoin miners are “central to the industrial revolution that is still under way.”

However, HS Orka’s Sigurbergsson also argued that Bitcoin “probably won’t be here far into the future,” claiming that the data centers that are currently used by miners will eventually become new technology incubators.

Earlier this week, blockchain technology group Bitfury announced the launch of its new-generation BTC mining hardware, with plans to use the new machines in its mining centers in Canada, Norway, Iceland and Georgia.

A Snapshot of Cryptocurrency Forks Shows the Biggest Winners and Losers

Forking cryptocurrencies, usually Bitcoin or one of its offshoots, was all the rage 12 months ago. Today, the spate of...