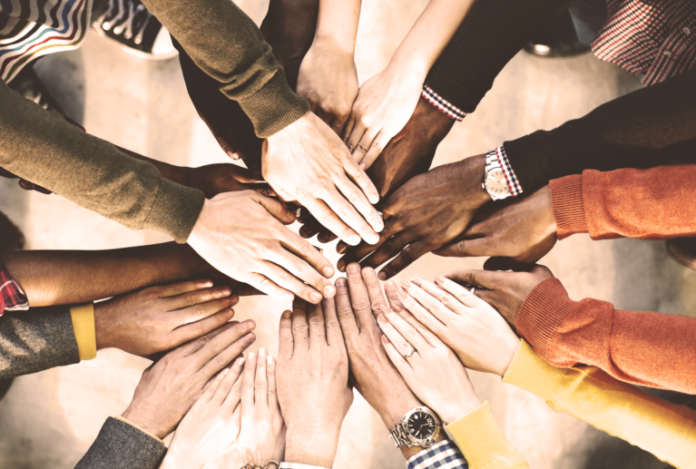 A social media campaign for positive cryptocurrency regulation in India has passed 100 days with growing support from the community. Despite the ongoing banking restriction imposed by the country’s central bank, local crypto exchanges are reporting increased volumes and optimism about the upcoming regulation.

Friday marks the 100th day of a Twitter campaign for positive cryptocurrency regulation for India. The CEO of local crypto exchange Wazirx, Nischal Shetty, began his campaign on Oct. 31 last year, coinciding with the 10th anniversary of Satoshi’s whitepaper. Each day he tweets to lawmakers urging them to introduce positive regulation for India using hashtags “Indiawantscrypto” and “Isupportcrypto.”

Every day there are 100s of retweets and likes and thousands of views.

The CEO proceeded to share his campaign stats. According to him, the 99 daily tweets up to Thursday have generated 1.48 million impressions, resulting in 57,374 user interactions such as retweets, replies, and likes.

Shetty explained that “With the bank ban in India it was important to surface the importance of India adopting crypto,” elaborating, “To do that, educating the government and the masses is a first step. This campaign’s objective is to spread awareness so that our government takes the right step towards crypto.”

His series of tweets began with the message: “Please bring positive regulations in crypto and over 5 million crypto Indians will be thankful to you. Youth of India have found a new way to make wealth & this is especially important when there are not enough jobs for everyone.” Among the Twitter accounts he regularly tags are those for the country’s Minister of Finance and Corporate Affairs, Arun Jaitley, and Narendra Modi, the Prime Minister of India.

Wazirx published its January performance report on Wednesday, claiming that it has consistently reached 50 BTC in daily trading volume. This announcement follows another on Jan. 23 which states that “Within 6 months of P2P launch, we’ve crossed Rs. 100 crores [~$14 million] worth of P2P trades.”

Another local crypto exchange, Instashift, is also seeing positive growth. Marketing officer Jacob Mani revealed to news.Bitcoin.com that his exchange’s Indian trading volume “is increasing day by day slowly with a lot of buyer and seller activity.” He added: “In the past two weeks, there were two days when [the number of] sellers were quite more than buyers. So, there is promising market activity in India.” Instashift operates in 45 countries including India.

There is a growing vibe in the community that the Indian government will eventually introduce positive regulation. In January, the Indian Ministry of Finance invited reputed law firm Nishith Desai Associates to present their suggestions for crypto regulations. Citing that the law firm “got some good space to present the case,” Mani believes:

There is a feeling that something positive might come out soon from the supreme court.

Since the Reserve Bank of India (RBI) issued a circular banning regulated financial institutions from providing services to customers dealing with cryptocurrencies, many exchanges have launched exchange-escrowed P2P services which, according to them, have gained much popularity. The country’s supreme court is set to hear the petitions against the ban at the end of this month.

The committee headed by Subhash Chandra Garg, Secretary of Department of Economic Affairs under the Ministry of Finance, is reportedly in the final stage of drafting crypto regulation.

What do you think of this campaign for positive regulation in India? Let us know in the comments section below.

IOTA’s role in the Smart World

I was allowed to spend the last days at one oft the world largest energy fair. There I had a...