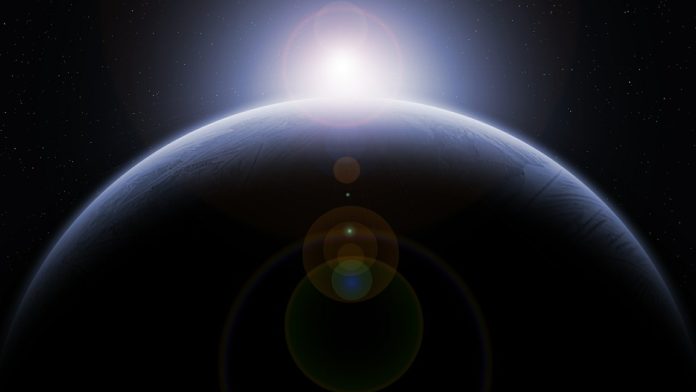 Japan has enacted a significant bill defining the constitutional basis of stablecoins, leapfrogging other nations in the rush to establish support systems around the assets whose tie to other currencies supports the wider crypto market.

Prior to today’s House of Councilors plenary session, Japan’s Financial Services Agency (FSA) had developed the measure, which was originally unveiled in December 2021 and enacted by Parliament in March. The new legislation stated that stablecoins must be pegged to the yen or another legal money and ensure their holders the ability to exchange them at full value.

The bill stipulates that only licensed banks, authorized money transfer agencies, and trust firms may issue stablecoins, with the FSA adding that rules controlling stablecoin issuers would be developed in the following months.

Japan’s action is part of a five-year effort to safeguard consumers who invest in cryptocurrencies. It follows the shocking collapse of TerraUSD last month, which sparked a discussion as to whether the assets should then be regulated or simply abolished.

After the collapse of TerraUSD, which resulted in multibillion-dollar losses from an ostensibly secure asset, governments are rushing to construct safeguards around stablecoins, a critical component of the crypto market.

Tether’s dollar peg also slipped as a result of the collapse, further eroding investor trust in other stablecoins. Over $20 billion has been taken out of circulation since the tragedy. This prompted several of the world’s big shots into thinking that stablecoin regulation may be precisely what the doctor ordered at this point.

Fiat currencies like the dollar, euro, and pound, as well as precious metals like gold are used as the basis for the value of stablecoins. Stabilizing cryptocurrencies like Bitcoin, these tokens may also be used as a kind of value storage or currency.