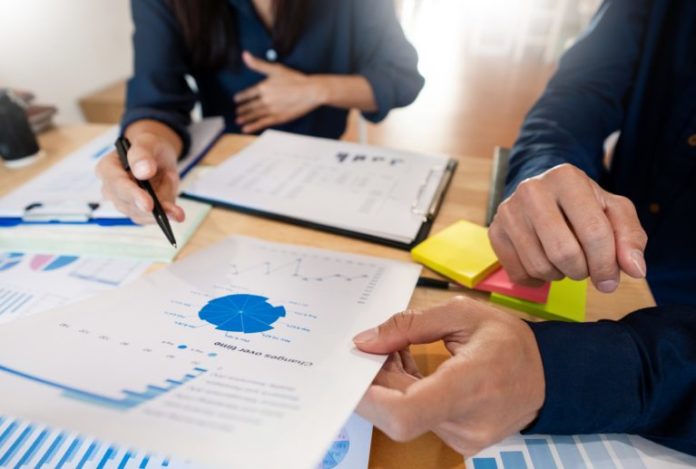 The Indian state of Kerala is actively exploring using blockchain technology to improve a wide range of existing systems, including financial. Thousands of people are already being trained in the state to become blockchain experts, some of whom have already graduated, according to the state’s electronics and information technology secretary. He recently revealed the state’s plan to train 20,000 blockchain professionals.

The state of Kerala is positioning itself to become the blockchain hub of India, with plans to use the technology in a number of areas. Shri. M. Sivasankar, the state’s electronics and information technology secretary, told the Economic Times on Tuesday:

We are looking for intelligent use of blockchain in specific domains in the next five years so that its applications can be sustained. Companies that produce solutions based on the technology can sell it as products or services.

The state plans to use the technology to boost the efficiency of its existing financial system and to create a talent pool of blockchain professionals. According to the news outlet, the government of Kerala is also trying to implement blockchain technology in several pilot programs, such as for land records, workforce management, organic food traceability, and immunization.

Sivasankar emphasized that the technology can benefit the state’s financial sector, which comprises several banks that are headquartered in the state, chit fund companies, microfinance lenders, remittance service providers, and other organizations. He elaborated:

Since there is a huge financial market, we can provide the blockchain provider access to the market so that they can develop new concepts and models … The state’s strength in blockchain will be an incentive to attract the right companies that will trigger the ecosystem.

Kerala has a blockchain institute called Kerala Blockchain Academy (KBA), an initiative of the state government under the Indian Institute of Information Technology and Management. Established in 2017, Kerala Blockchain Academy offers certification programs, R&D activities, and consultancy. It is a member and official training partner of Linux Foundation’s Hyperledger Project and a general partner of the R3 Consortium.

The third initiative is Blockchain Garage, which focuses primarily on industry and government collaborations to develop solutions using blockchain technology, such as Ethereum, Hyperledger, Sawtooth, EOS, and Corda. The last is the KBA Innovation Club which aims to help students from academic institutions from all over the country deeply explore the potential of the technology. The academy’s website also has a nationwide job listings page.

Through the academy, Sivasankar foresees Kerala becoming a talent hub for blockchain experts. The secretary recently said that the state plans to train 20,000 people in blockchain development over the next two years. He additionally revealed:

Around 2,000 of them have gone for the next level in the blockchain developer programme and 800 have graduated.

What do you think of Kerala’s plan to become the blockchain hub of India? Let us know in the comments section below.

Bit Sika, the cryptocurrency remittance application that allows users to send and spend money in Ghana and Nigeria, has reached...