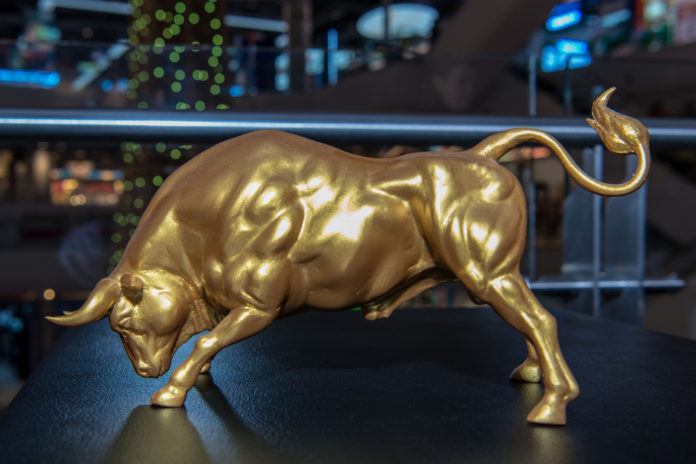 As the weekend transitions into a new week, things will undoubtedly get very interesting for a lot of cryptocurrencies. While the top markets still try to find their ground, it seems some of the lower-cap alternative ones are moving up. If the Kin price is an example of what awaits throughout the day, there could be a lot of surprising momentum in the coming hours.

It is not entirely uncommon to see small cap altcoins move up in spectacular fashion after a bit of a dull weekend. While Kin is a potentially viable project, it has not been talked about all that often in recent weeks and months. That situation will undoubtedly change following this most recent price spike, although it remains to be seen how much higher the value can go, at least in Bitcoin value.

Over the past 4 hours, the Kin price has noted a 21.4% gain in both USD and BTC value. There is an even bigger increase in KIN/ETH, although not that much. For now, one KIN is valued at $0.000048. or 1 Satoshi, or 35 Etheroshi. All of these values are respectable, yet it remains to be seen if and when this currency can hit its stride. Going from 1 Satoshi to 2 Satoshi might not seem difficult, but with a circulating supply of 756 billion KIN, that is not all that easy.

As was to be expected, this sudden sharp price increase triggers a few interesting conversations on Twitter. MercatoX will support the Kin swap as the project transitions from the current ERC20 token to their own blockchain. This swap is another step toward ensuring this ecosystem remains viable at all times. Other exchanges will support the swap as well, although the exact date for this procedure has yet to be confirmed by all parties involved.

There is also a somewhat older post on social media which seems tog et people excited. The Kin ecosystem is still being developed as of right now, which will require major partnerships and collaborations. For now, it seems things are progressing nicely in that regard, although hitting $0.019 per token may not necessarily happen anytime soon. It is something to look forward to if it happens, but right now, the current price level seems more than acceptable.

I can’t remember if you wrote this or someone else, but have you seen this possible projection? pic.twitter.com/ImTgSfxfJ7

As was to be expected at this point in time, a lot of traders expect Binance to list KIN at some point or other. It remains unlikely the company will go through this process in the short term, although their team will usually keep tabs on what is happening in this industry at all times. How that would affect Kin in the future, is impossible to predict at this time.

@cz_binance dude!!! #kin would be an amazing first move list to beat @Coinbase please check fundamentals, exponential growth over the last seven days combined with strong demand and Main net launch via stellar could you at least check them out? @kin_foundation

All things considered, it seems Kin is doing exactly what traders had hoped for. That doesn’t mean this uptrend will remain in place forever, although there doesn’t appear to be that much pressure either. In KIN/BTC, the value can’t go much lower than it is right now, yet there may be some pushback in KIN/ETH. For now, the only real problem is the trading volume, as $1.85m in trades is not spectacular.

Cardano has been consolidating inside an ascending triangle pattern on its 4-hour time frame but is slowly breaking above the...