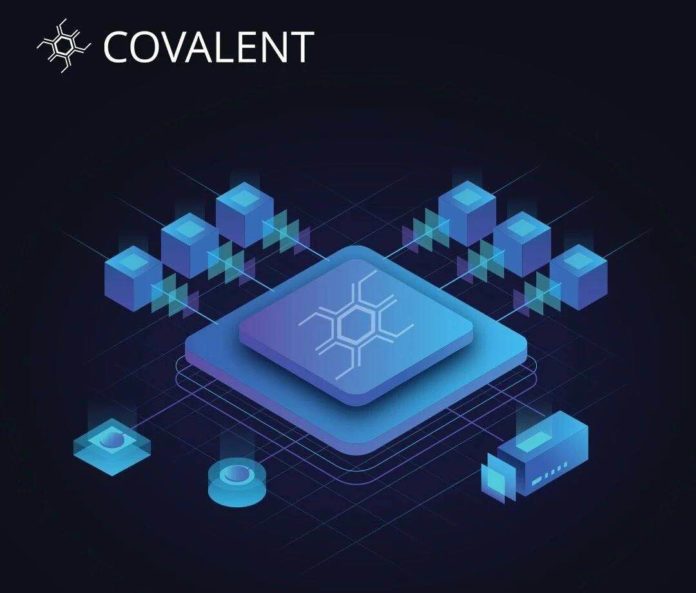 Having just closed a multi-million dollar investment round led by FBG Capital, COVA (COVALENT.AI) is breaking the news again by joining the IOST/Bluehill family as 1 of 7 portfolio companies (https://www.coindesk.com/iost-blockchain-incubator-launches-50-million-fund/).

The two founders of COVA have been active members of the crypto community since 2014. They are also experts in data and AI technologies.

Raymond Gao, a PhD dropout of Princeton University, is an expert in data science technologies. He is an early investor of 3 successful big data and internet security companies: Seven Bridges Genomics, Conjur, and a financial big data company.

The two founders decided that it was time to create a data utilization protocol that will eventually bring together the world’s data into a shared data network.

An ‘Amazon for Data’ or a ‘World Database’, whilst not an exact description is an easy-to-grasp summarization of what the founders are trying to achieve.

Consider this scenario: you are a medical researcher that wants to find out the relationship between diabetes and exercise habits.

Under internet protocol, you would need patients to send you their medical and activity records, both of which are highly private information. You would soon find that nobody is willing to share this kind of information with you.

Data will become a commodity.

Users can then effortlessly sell their stream of location, browsing, medical, social network data for hundreds of dollars per month, without compromising privacy. Currently, the profits in this data are being unfairly captured by internet platform companies like Google and Facebook. Scalability, privacy and data attribution technologies are still immature in main stream block chain projects like Ethereum but COVA has a practical technical design based on Trusted Execution Environment (TEE) to solve these problems.

Raymond and Vincent named the project COVA (COVALENT.AI), as in the chemical covalent bond since the project will connect data into a network.

Their mission has attracted top talent from around the world to join the team.

A Goldman Sachs, Ebay and Harvard alumnus, Tarik Moon, was visiting family and friends in Bangladesh when the founders called him up to tell him about the project. He booked a plane ticket to join them the next week.

The team quickly expanded to include a Stanford grad and early employee of Snapchat, a former engineering manager at Doordash and alumni from Harvard, Google, Amazon, Princeton and Microsoft.

Data deficiency has long been the shackle of weak AI.

Raymond and Vincent are confident that massive amounts of data will start to aggregate onto the COVA block chain from the medical sector, transportation, finance, social media and most other industries. They believe that the success of COVA will directly lead to the success of weak AI.

Because of its mission-driven culture, COVA has managed to attract and retain some of the most talented coders and prodigy hackers in the world. Most of the engineering team have won awards in ACM, the IOI competition and/or have worked at some of the best technologies firms in the world including Google, Facebook, LinkedIn, Amazon and eBay.

COVA has one of the strongest team and investor lineups for 2018.