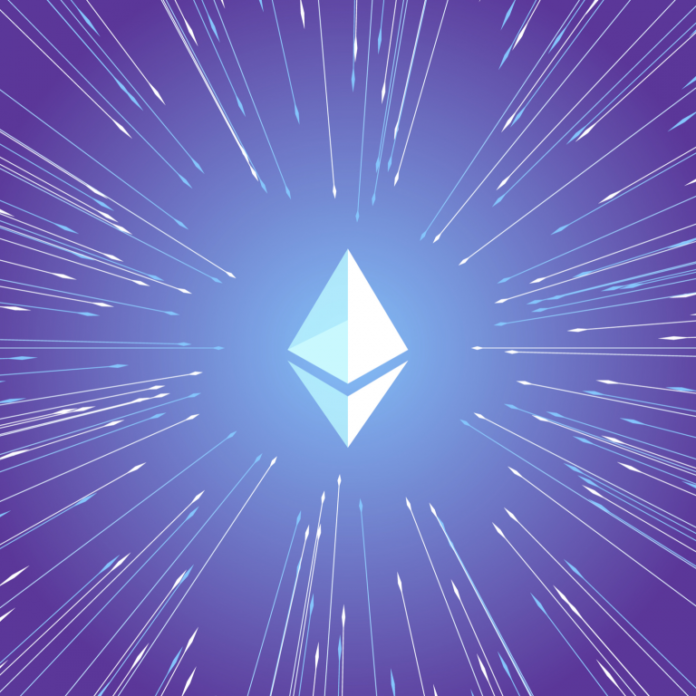 Bitmex Research is back with another detailed report, this time into the ethereum holdings of ICOs. Ethereum’s downward trajectory has been attributed in some quarters to ICOs offloading ETH to pay the bills. If so, data suggests that those projects have profited handsomely off their ETH holdings in USD terms, despite its falling price.

ICOs Have Sold Most of Their Ethereum for a Profit Ethereum’s tanking price, sliding from over $1,400 to below $200 in seven months, has alarmed many cryptocurrency investors. ETH is the backbone of the ICO economy, and its inability to sustain support levels against BTC has led to fears of there being a run on ethereum, akin to that which occurs when customers fear a bank lacks the funds to cover its liabilities. If Ethereum projects believe the cryptocurrency is likely to drop further, they will feel pressured to sell in order to maximize their capital, further accelerating the token’s decline.

Commenters have been in disagreement over the extent to which ICOs cashing out has triggered ETH’s downfall. Dapp Capitulation has been the go-to tool for anyone trying to keep track of which ICOs are moving ETH (presumably with the intention of selling) and when. In the last 30 days, for example, Status has sent 8,000 ETH to an exchange wallet and Decent has moved 20,000. New research from Bitmex and Tokenanalyst, however, provides a more holistic picture of ICO movements of ethereum. Its key finding?

Rather than suffering because of the recent fall in the value of ethereum, at the macro level, the projects appear to have already sold almost as much ethereum as they raised (in US$ terms).

The Coffers of Last Year’s ICOs Are Not Yet Empty

In determining the profit or loss realized by Ethereum-based tokensales, Bitmex Research has created two columns: one for EOS and the other for everything else. Since EOS raised about as much as the rest of the market put together during its year-long fundraiser, it was necessary to record it separately to avoid skewing the data. A macro analysis of 222 ICOs found a total of 15.1 million ETH was raised, of which 11.3 million has been transferred out or sold. This leaves a remaining collective balance of 3.85 million ETH. Since EOS has offloaded all its ETH, this sum is shared among the other 221 projects.

The most useful data provided by Bitmex Research and Tokenanalyst is a calculation of whether ICOs that have sold a lot of ether can be expected to have made a profit or a loss. Broadly speaking, the older the ICO, the likelier it is to have profited from its ETH holdings. Projects that raised funds in late 2017 or this year, on the other hand, are almost certain to have seen the value of their crypto assets dwindle. Overall, the report finds non-EOS projects to have recorded net realized gains of $727 million through selling ETH, and to be sitting on another $93 million in unrealized gains i.e. ETH they’ve yet to sell.

Some Big Winners and a Few Losers

Not all projects have prospered: it’s estimated that $34 million in ETH has been lost by projects being forced to liquidate their holdings at below the value they held during their crowdsale. The report concludes: “Despite the 85% reduction in the ethereum price from its peak, the projects have realised gains of US$727 million due to profits from ethereum they have already sold, often selling before the recent price crash. The 3.8m ethereum still on the balance sheets of these projects may not have that much of an impact on the ethereum price, as it represents a reasonably small proportion of the 102 million supply of ethereum. At the same time, on a macro level, the projects may be feeling reasonably confident rather than needing to panic sell.”

Quite what this means for the Ethereum price going forwards is unclear, however we believe we have shown the “panic sell” thesis is either false or will only occur to a lesser extent than some expect.

Do you think ICOs offloading ETH is likely to exert more downward price pressure, or is the worst of the sell-off over? Let us know in the comments section below.

At delion: api, it’s all about using IOTA’s Tangle technology. With its first product, the company enables the sending and...