Bitcoin (BTC) and Litecoin (LTC) are two of the largest cryptocurrencies in the world. These are also two of the oldest cryptos worldwide, considering they were released in 2008 and 2011, respectively. However, they are different and have a set of diverse characteristics.

LTC and BTC have many things in common. For example, they shared the Proof-of-Work (PoW) consensus algorithm. Despite that, they are used for different things, and this can be reflected in the price of each of them. In this article, we will take into account speed, fees, and how these digital assets have been developed. 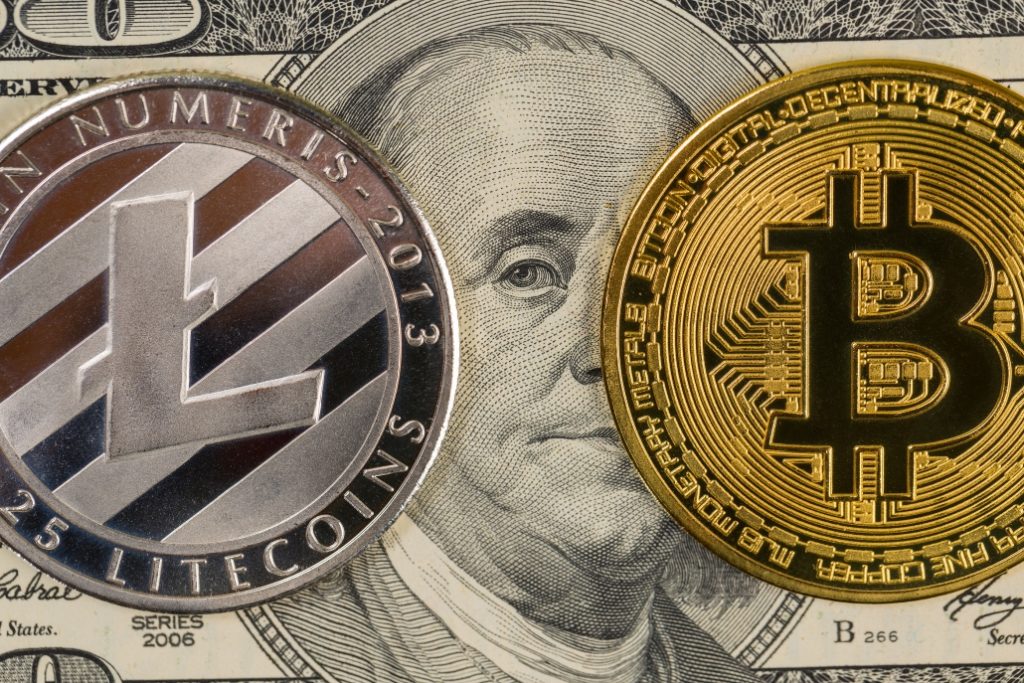 Meanwhile, Litecoin has a price per coin of $43 and a market capitalization of $2.81 billion. This makes it the 9th largest altcoin in the world. In the last years, LTC has also been the second largest after Bitcoin. This position has been taken byEthereum (ETH) and Ripple (XRP).

There will be a maximum of 21 million BTC ever issued. This is due to the fact that Satoshi Nakamoto, Bitcoin’s creator, decided to put a limit to the BTC issued. This is different from how many Litecoin will ever be in existence. The Litecoin network will see 84 million LTC issued in the coming years.

Furthermore, the Bitcoin network has a block time of 10 minutes, compared to 2.5-minute blocks on the Litecoin network. This is going to make LTC transactions faster and cheaper than on the Bitcoin blockchain. While a Bitcoin transaction can take 10 minutes to be approved by miners, LTC transfers can take up to 4 times less time to be processed.

In addition to it, fees are higher on the BTC network. This makes LTC a great cryptocurrency for payments and daily usage. Bitcoin can be considered the digital asset to store value or for savings. 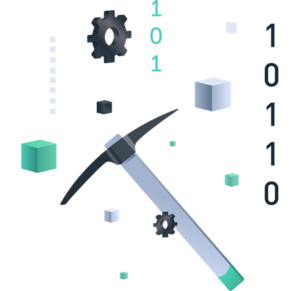 Both of these cryptocurrencies use the same Proof-of-Work (PoW) consensus algorithm. Each of these networks is run by miners that make sure the transactions are genuine and valid. These two cryptocurrencies are criticized because mining activities consume a lot of energy.

In order for Bitcoin and Litecoin miners to protect the network, it is necessary for miners to acquire hardware equipment. These CPUs are specifically designed to deal with BTC and LTC transactions that consume large amounts of energy.

These cryptocurrencies have different cryptographic functions. Indeed, Bitcoin uses the SHA-256 cryptographic function, and Litecoin works with Scrypt. Scrypt aims at making mining much more democratic than on the Bitcoin network. While many experts and analysts say that Bitcoin mining is focused in China, LTC mining can be more distributed.

Both cryptocurrencies had their price peak in December 2017. This was the moment in which cryptocurrencies were reaching their highest point. Bitcoin reached an all-time high of $20,000 per coin, while Litecoin surged to $375 in some exchanges.

Since then, both of these virtual currencies entered a bear market that affected their price and mode of operation. Both of them remain far from their all-time highs.

Acquiring and Storing Litecoin and Bitcoin 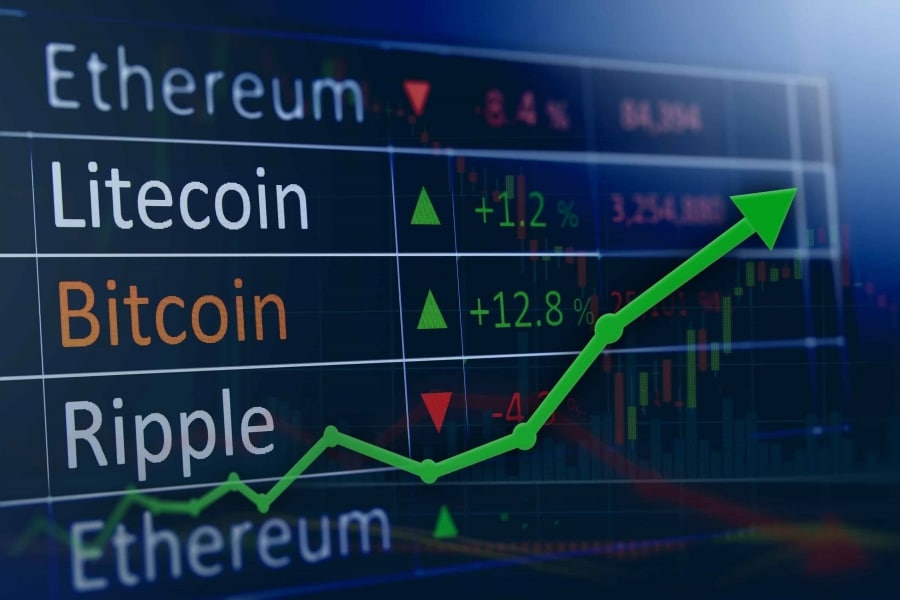 Cryptocurrency exchanges are the best way to acquire both Bitcoin and Litecoin. In general, you will find these cryptos available in most of the international exchanges all over the world. That means that it shouldn’t be a problem for you to get any of these digital assets.

In order to buy them, you will have to select an exchange and create an account. Binance and Coinbase are great platforms to do so. Indeed, you can acquire LTC and BTC using credit and debit cards through these platforms. Once you are registered, you will need to fund your account and make a purchase in the market.

Although crypto exchanges are the best way to acquire BTC and LTC, they are not the best to store them. If you want to store these cryptocurrencies, the best thing to do is to use a hardware wallet. Ledger is offering great solutions for investors that want to securely store their funds.

Exchanges are usually attacked by hackers, which can lead to your funds being lost forever. This has already happened many times in a wide range of exchanges from all over the world. So you need to opt for secure exchanges, such as Binance and Coinbase.

Bitcoin and Litecoin are certainly similar cryptocurrencies. However, they have different characteristics that make them special in their own way. If you want to store value or save, the best thing is to buy Bitcoin. If you want to speculate with a price increase, you can acquire both digital assets.

Instead, if you want to make daily purchases with cryptocurrencies, LTC is a better option, as it is faster and cheaper and is easier to handle due to its larger denomination. It is worth mentioning that both the Litecoin and Bitcoin communities have great proposals to improve these networks in the coming years.