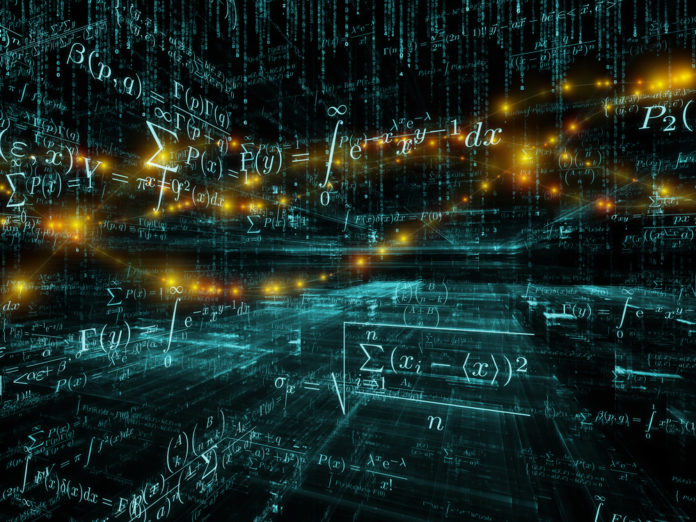 The software company Wolfram Research has recently released the new version of the software package Mathematica. Among other innovations, the company has put a special focus on Blockchain. It was not only about the reading of courses, but also about the use of a blockchain infrastructure.

Mathematica will be familiar to many natural scientists: The software package from Wolfram Research is partly a complex calculator, partly a programming language, partly a help in mathematical mathematics. Before Python and R became more widely known in data analysis, Mathematica was used by many scientists in this field as well.

Mathematica itself is not cheap for anyone outside the university, which is certainly one reason more and more people are switching to R and Python. To counter this exodus, curious people can use the software package for free via the Wolfram Development Platform.

Mathematica 11.3 – Working with blockchain and cryptocurrencies

Since March 8, version 11.3 of Wolfram Mathematica is available. In addition to various innovations, including regarding the work with neural networks, a new focus on blockchains and cryptocurrencies stand out.

The focus on cryptocurrencies is less exciting. More interesting is the interaction with a blockchain. Without much development effort, interested parties can interact with the following blockchains: Bitcoin, Ethereum and a mathematical blockchain called “Wolfram”.

The options that are available with the third blockchain are the most interesting ones: The commands “BlockchainGet” and “BlockchainPut” can be used to quickly read data from this blockchain and write others to it. As an example, anyone interested in Mathematica can enter the following command:

Blockchain as a service for open data

The above example is a barely serious proof-of-concept example. However, in a world that now demands Open Access, Open Science, and Open Data after Open Source, there are exciting possibilities.

Several years ago, the case of Jan-Hendrik Schön made the rounds in physics. Cynical voices claimed that the phrase “He has polished his data” came about through him. In any case, he was accused of data counterfeiting on a large scale. Not all counterfeits are recognized. Likewise, unclean scientific work often falls under the table. “Publish or Perish” is the motto in research, so that many honest scientists in terms of reproducibility and estimation of measurement uncertainty work poorly. One way to archive data forgery-proof in a swift manner is important to many, even outside of open culture.

Open Data and Blockchain are two keywords that are often called in the same breath. The initiative Blockchain for Science is also dedicated to relevant topics.

And now Wolfram Research has discovered this trend. The program provides access to a blockchain that can be used to exchange, archive and process data forgery-proof. Thus Wolfram Research has created a simple complete solution for open data scientists. With the mathematica-own Blockchain a step in this direction is done. Experimental physicists could quickly secure measurement data via Mathematica in a blockchain. Theorists could quickly retrieve this data from the blockchain and continue to work with it. The hashes would ensure traceability of the results.