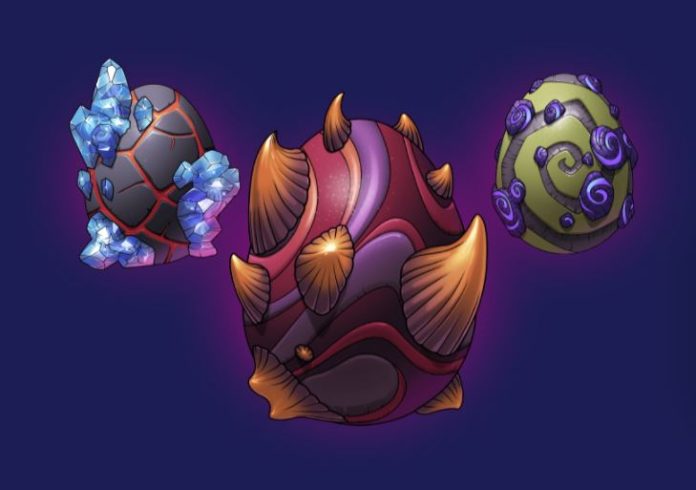 Sunday 7th November was hot for the CryptoDragons team. They managed to sell all 500 NTF Eggs of the first Reservation in just 10 seconds and set several world records.

Previously, no project managed to sell the presented NTF collection in such a short time period with such prices: 35ETH was given for the Legendary Dragon Egg, and 7ETH for the Epic one. All 498 Random Eggs were sold for 0.2 ETH

It is worth mentioning about the competently implemented system which made it possible to reserve the NFT eggs without any difficulty and with no ETH waste on gas when the collection was already sold out.

“The development team, already in the design stage understood the problems and pains of the people who previously bought or sold NFTs. One of these problems was performing hundreds of Overload transactions with no goods left, but new started transactions and paid gas for them.

What we did: the system performed checks before the Ethereum network started spending gas from our users. In our network, all those people who completed the transaction but the product was sold out didn’t spend money on a “Fail transaction”, since we checked the availability of NFTs for sale. This allowed us not to start a transaction again and not to spend extra money”,- says George, Head of the Development Team of CryptoDragons.”

As a reminder, CryptoDragons is one of the most interesting NTF novelties of this fall. The platform represents the Metaverse with collectible and breedable NFT Dragons, where several innovative approaches have been implemented. As the team announced already, there will be more Reservation opportunities for those who want to get the firstborn dragon Eggs before they will mint and hatch in December.