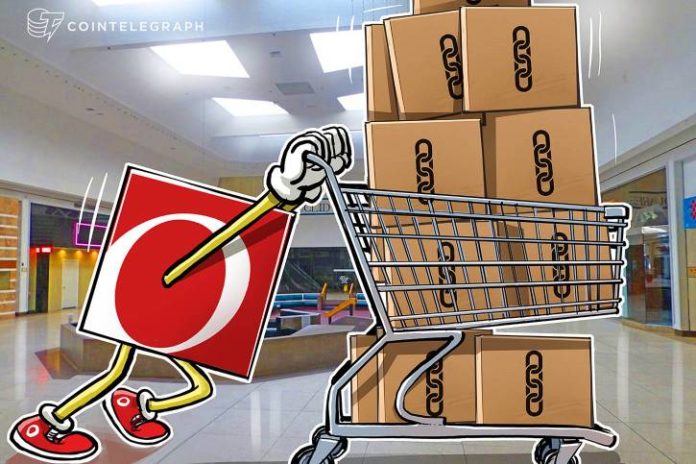 The company also recently released a demo video describing the details and main principles of the tZERO trading software.

According to Overstock’s CEO Patrick Byrne, the released prototype of the platform intends to “get an idea of the breadth” of what tZERO is planning to offer. According to the release, the developers aim to introduce a means of trading security tokens “in an easy, compliant, and user-friendly manner” that would be integrated with such features as risk management software, order management system, matching engine, and others.

According to tZERO president Joe Cammarata, the platform is ready to be launched in May. However, the company is still waiting for a response from the US Securities and Exchange Commission (SEC), which is currently investigating tZERO as a part of its overall cryptocurrency probe of crypto businesses, announced on March 1.