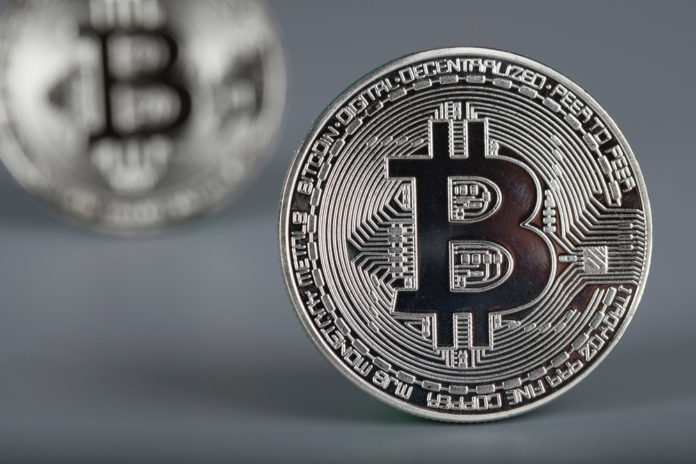 The United States Department of Justice has initiated a preliminary investigation into unknown persons. Accordingly, one wants to examine a possible price manipulation in Bitcoin trading. The practices suspected behind the moves in the Bitcoin course are called spoofing and washing.

There is something wrong!? If you look at the course of the Bitcoin course and other cryptocurrencies partially, it is sometimes quite close to pull the Aluhut. The courses fall within a short time, only to then rise again quickly. The conclusion of many: Someone manipulates the prices.

Price manipulation through spoofing and washing

In addition, the Ministry of Justice is working with the Commodity Futures Trading Commission (CFTC) to investigate these possible manipulations of the Bitcoin rate. The practices that the two authorities fear are called spoofing and washing. When spoofing, traders place certain buy or sell orders until the price moves in the desired direction. Only to cancel them again. In the case of Washing, traders deal with themselves in order to manipulate prices through supply and demand. For the time being, we want to examine the cryptocurrencies of Ethereum and Bitcoin.

Here it is above all the unregulated situation of the market, which seduces to such tactics:

“Manipulative trading such as washing and spoofing is monitored very little here. It’s very easy to spoof this market “,

says John Griffin, Professor of the University of Texas.

Further details are not known yet. If the CFTC and the Department of Justice succeed in proving price manipulation, it is legally entitled to take regulatory action.