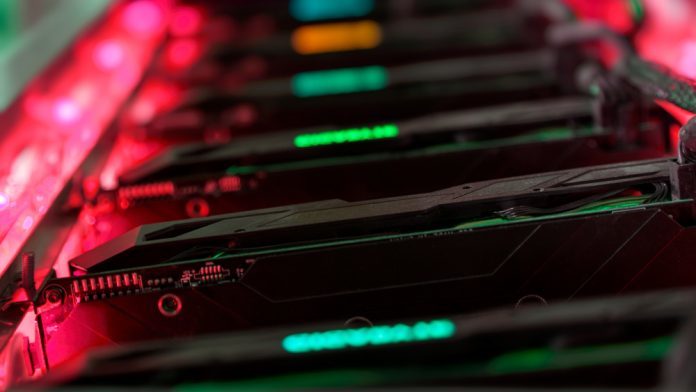 Mining pools have found a way to collect mining fees without confirming transactions. They play according to legitimate rules.

How does spy mining work?

The basic principle of spy mining is that blocks in the blockchain do not contain the same amount of information. Bitcoin blocks have a data limit of 1 megabyte and blocks of bitcoin cash 32 megabytes. Blocks do not require large amounts of data to be stored in order for the blockchain to verify and add them.

To verify a block, the hash is decrypted, which consists of a code. The code is generated from all the data in the block that is important for creating another block. The new hash will be distributed to all other registered miners who work on the new hash.

Spy mining refers to miners logging into a mining pool, receiving a hash, and digging for themselves. New extensions are created that do not add value to the network because they do not confirm transactions as they should.

The big ones are involved

The Ethereum Mining Pool Etherdig has earned more than $ 850,000 over the last three months without reviewing a transaction. The market research firm Coinfi has found that the third largest pool F2Pool have also mined empty blocks. In addition, BitMex claims that 1.8 percent of the blocks from one of the world’s largest mining pools, Antpool, were empty.

Various interest groups are polarized by this situation. Some argue that the blocks won are not invalid and that this is a legitimate profit-maximizing activity. Others believe that empty blocks can harm the network by not confirming transactions while overloading them.

Spy mining offers even greater benefits to companies with large computing capacities than before. To combat the spy pools, Decrypt Media has proposed that Ethereum take over the 2016 Bitcoin code change to make it difficult for miners to spy on each other.