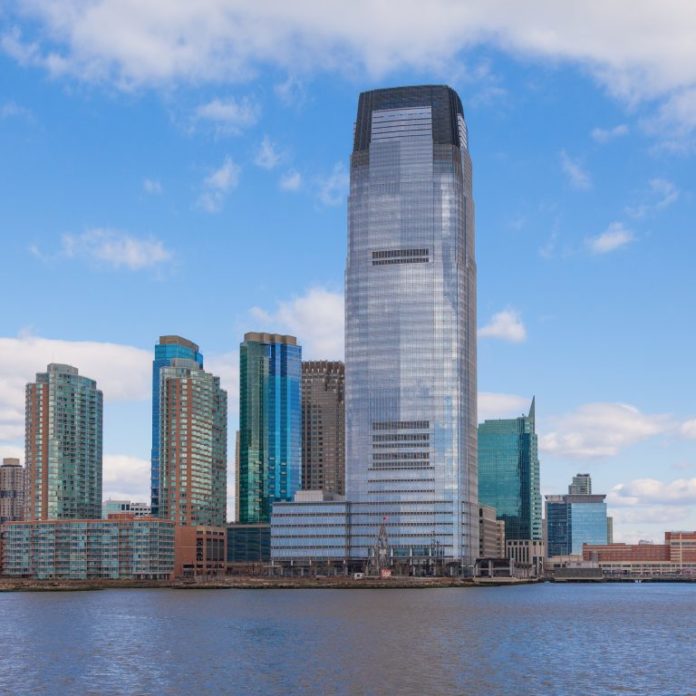 In today’s edition of The Daily we cover stories about the latest investment in the cryptocurrency space by Goldman Sachs, the amount institutional traders borrowed in the last six months from just one OTC desk, research on state-sponsored hackers, and a new security tool from Coinbase. Bitgo, the cryptocurrency security and custody company, announced on Thursday the second close of its Series B funding round, bringing the total raised in this round to $57.5 million. The new investors who joined in the round are Goldman Sachs’ Principal Strategic Investments group and Mike Novogratz’s Galaxy Digital Ventures. The funding is earmarked to supporting Bitgo’s wallet development.

“This strategic investment from Goldman Sachs and Galaxy Digital Ventures validates both our market opportunity and unique position,” said Bitgo CEO Mike Belshe. “No one is better positioned than Bitgo to serve institutional investors who want to trade cryptocurrencies and digital assets. That’s why we’re focused on figuring out what it takes to secure a trillion dollars. The market’s not there yet but our job is to be ready first.”

“Greater institutional participation in the digital asset markets requires secure and regulated custody solutions,” commented Rana Yared, a Managing Director of Goldman Sachs’ Principal Strategic Investments group. “We view our investment in Bitgo as an exciting opportunity to contribute to the evolution of this critical market infrastructure.”

Genesis Global Trading is a registered broker-dealer with an over-the-counter (OTC) digital currency trading desk. The firm has revealed a meaningful increase in the number of market participants wanting to borrow or lend digital cryptocurrencies since the launch of its institutional lending business on March 1, 2018.

The company reports that more than half a billion dollars passed through its lending desk since launch. This volume was across 11 assets and involved 60 institutional counterparties around the world. Additionally, its loan book stands at $130 million in active loans outstanding, which Genesis says has steadily grown over the year despite the bear market. Its clients include hedge funds, trading firms and companies that use cryptocurrencies as working capital. Group-IB, a company that specializes in preventing cyber attacks, recently introduced its 2018 cybercrime trends report which includes some interesting analysis on state-sponsored hackers and the cryptocurrency ecosystem. For starters, approximately 56% of all money siphoned off from ICO projects was stolen through phishing attacks.

And between 2017 and 2018, a total of 14 cryptocurrency exchanges have been robbed, suffering a total loss of $882 million. At least five of these attacks have been linked to North Korean hackers from the Lazarus state-sponsored group, with a combined loot of $571 million. Their victims were mainly located in South Korea. In addition to exchanges, the security researchers predict that major cryptocurrency miners may become the next target of state-sponsored hacking groups.

Coinbase has introduced a recently developed programming tool called Salus. The software comprises a docker container that decides which security scanners to run, coordinates their configuration, and compiles the output into a single report. The company has made Salus open source on Github for other companies and teams to use.

Explaining the decision, Coinbase stated: “All software companies leverage open source software, and common languages and frameworks often have security scanners which can tremendously improve security. Tools like these help us to ship faster, and we are tremendously grateful for these open source efforts. It was in this spirit that Coinbase started its open source fund, a token of gratitude for this type of community-oriented work.”