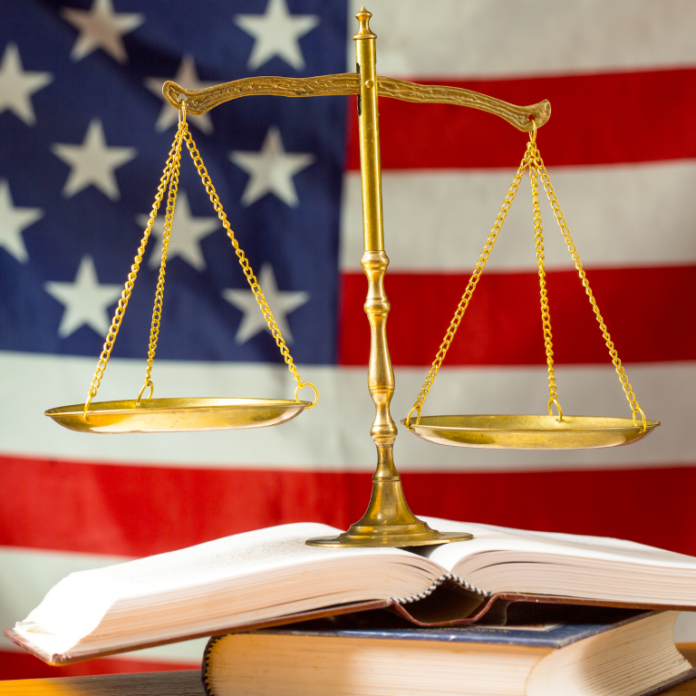 A U.S. federal judge has ruled that My Big Coin is a virtual currency meeting the definition of a commodity, which falls within the jurisdiction of the Commodity Futures Trading Commission (CFTC). This allows the regulator to pursue fraud charges involving the cryptocurrency.

Judge Rules My Big Coin Is a Commodity In a lawsuit against My Big Coin Pay Inc. and its founder, the CFTC’s authority has been challenged by the defendants. The case could not move forward until the derivatives watchdog’s jurisdiction has been established.

On Wednesday, U.S. District Court Judge Rya Zobel in Boston sided with the CFTC and ruled that My Big Coin (MBC) is a commodity. Reuters reported that, according to the judge:

Virtual currencies meet the definition of a commodity and fall within the jurisdiction of the U.S. derivatives regulator, allowing the agency to pursue fraud allegations against My Big Coin Pay Inc.

In the case’s Memorandum of Decision filed on Wednesday, Zobel explained that the Commodity Exchange Act “defines ‘commodity’ generally and categorically, ‘not by type, grade, quality, brand, producer, manufacturer, or form’,” elaborating:

The document also references three other cases involving cryptocurrencies. In the case of CFTC v. Mcdonnell, “Virtual currencies can be regulated by CFTC as a commodity.” Virtual currencies are also “properly defined as commodities” in the Bfxna Inc. d/b/a Bitfinex case and the Coinflip case. The CFTC filed charges against Randall Crater, Mark Gillespie, and My Big Coin Pay Inc. in January. The regulator alleged that “the defendants misappropriated $6 million from 28 customers they lured by naming their virtual currency [MBC] to sound like bitcoin and further claiming it was backed by gold,” Reuters detailed.

However, its jurisdiction over cryptocurrencies was challenged in June, as news.Bitcoin.com previously reported. Crater’s lawyer Katherine Cooper argued that MBC “does not have future contracts or other derivatives trading on it, it is not a commodity.” She moved to dismiss the case, claiming that the CFTC had no authority because MBC is neither a tangible good nor a service on which future contracts are being traded.

However, Zobel denied the motion on Wednesday, thereby allowing the CFTC to pursue fraud allegations against the defendants.

In response to the ruling, Cooper wrote in an email to Reuters:

We are disappointed in the result…Now that we are moving past the motion to dismiss phase of the case, we look forward to challenging the CFTC’s ability to prove many of the factual allegations in the complaint. Among those factual allegations are those which speak to the relatedness of bitcoin and My Big Coin and therefore the CFTC’s jurisdiction.

What do you think of the judge ruling that MBC is a commodity and the CFTC can now pursue fraud charges? Let us know in the comments section below.

Images courtesy of Shutterstock and CFTC.

Less than 10 percent of the Chinese middle class are investing in cryptocurrencies after the government ban, according to a...