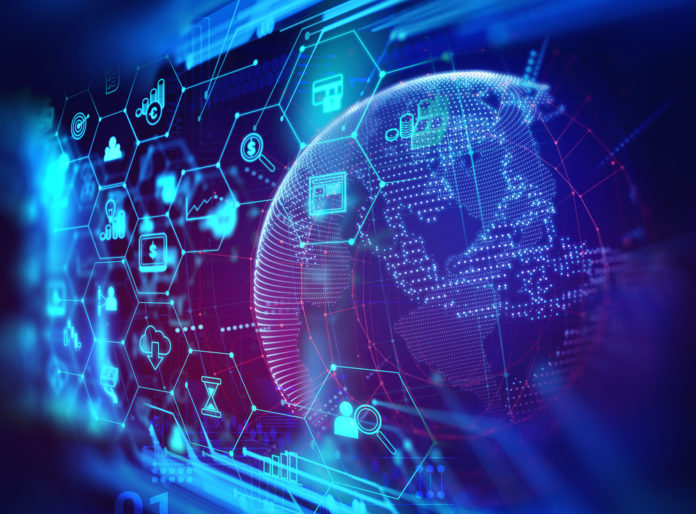 The bitcoin mining or, more precisely, the proof-of-work (PoW) mechanism of bitcoin has been criticized for several years. It wastes too much energy, causes hardware garbage, and does not scale well enough are some of the biggest criticisms. Nevertheless, consensus building has an important function within a public block chain. This article will look at the different consensus algorithms.

What is a consensus algorithm like PoW and what does it do?

A block chain concatenates data blocks chronologically. The series of data blocks from the first to the last most recent block is called blockchain. For a public (global) block chain, such as the Bitcoin blockchain, it is very important that all subscribers trust the same blockchain – keyword integrity. The process is solved by a consensus algorithm. A consensus algorithm like PoW thus ensures that the next block in the blockchain is always the only true one, thus keeping the blockchain together as a decentralized, distributed database.

PoW has helped the Bitcoin blockchain grow into a robust network that has not yet been hacked. Nevertheless, bitcoin mining is now far from the vision of Satoshi Nakamoto, in which every conventional computer at Bitcoin mining can participate.

Which algorithms are there and what are the alternatives to proof of work?

PoW is a piece of data that is hard to calculate but easy to verify. The random data piece is the proof for the next block in the blockchain. The creator of the block will normally receive a number of coins as a reward for his service. PoW both confirms transactions and creates new units. Often an analogy to gold mining is used, as by using equipment and time the piece sought (random) is found. The more computing power a miner has, the more likely it is to find the block. If a miner unites more than 50% of the computational power, it is potentially possible to manipulate the blockchain (51% attack).

Bitcoin uses the SHA256 algorithm so that mining can only be economically operated by ASIC miners (highly specialized computers). This leads to increased entry barriers and centralization.

This problem led to several modifications of the SHA256 algorithm in other crypto projects. Ethereum uses the algorithm Ethash, which requires more bandwidth and memory and is therefore unsuitable for ASIC miners. Litecoin also follows the same approach with Scrypt.

PoS is the most common alternative to PoW. The proof is not provided by hardware and time as in PoW, but by the proportion of validators’ coins in relation to the total number of coins in a system. The decision is not the number of computers, but the assets of a validator.

In PoS no new units are created, all coins are usually present from the beginning. PoS only validates transactions and eliminates energy and time-consuming mining.

To prevent validators from creating multiple blocks at the same time and being rewarded with transaction costs (Nothing at Stake Problem), only amounts that come from a block that remains in the current blockchain can be preserved. The amounts from “orphaned” blocks, ie blocks that are not incorporated into the blockchain, must be paid back by the validators.

PoS is used by NXT, Stratis, NEO, Waves and Lisk. Ethereum also plans to switch to PoS in the future.

PoI is a similar alternative to PoS and is currently used in the NEM blockchain. Each account in the NEM network receives an importance score. The higher the score, the more likely it is to receive transaction fees through “harvesting” – as the block confirmation process is called. The possibility of Harvesting is not granted to all, a minimum number of XEM (unit of NEM), currently 10,000, is required.

The importance of an account is generally understood by how a user’s activity, e.g. by the number of transactions in a given period of time.

PoA is a hybrid model of PoW and PoS and is currently used in Decred. It tries to combine the best of both algorithms. First a block without transactions is searched by PoW and then completed and validated by PoS participants. Both groups will be rewarded for this service.

Proof-of-Work is currently the safest and most robust consensus algorithm, but also the most energy-intensive. Innovative mechanisms such as proof-of-stake are definitely the future, but only if the security of PoW can also be achieved in PoS networks. The change of the “heavyweight” Ethereum from PoW to PoS seems to be particularly interesting.