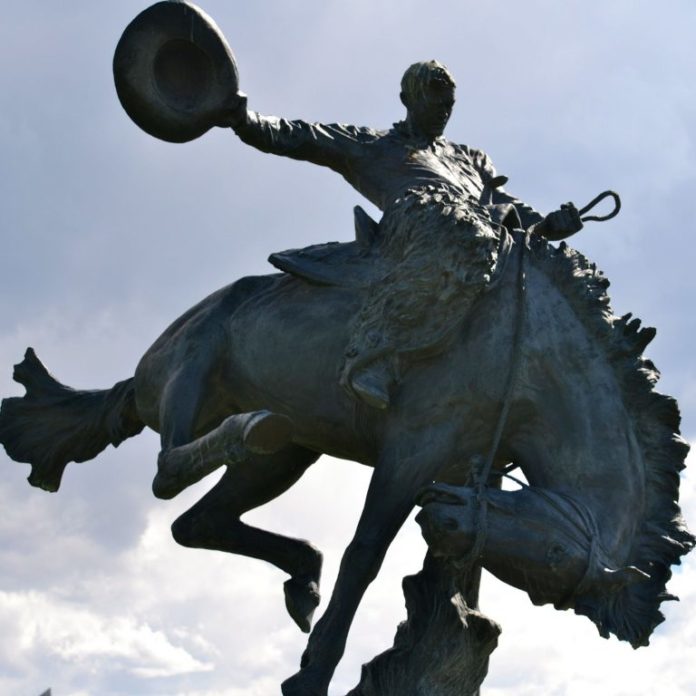 Over nearly three days on the University of Wyoming campus in Laramie, more than two dozen hacker teams competed for cash and prizes in the state’s first ever Wyohackathon: Breakin’ Through. Organized by the Wyoming Blockchain Coalition, the event included speakers from industry luminaries, and all three of the state’s gubernatorial candidates made an appearance.

When asked about the hackathon’s result, “The event smashed our expectations,” organizer Caitlin Long replied enthusiastically to news.Bitcoin.com. “We anticipated about 10 teams would compete but we had 27. The quality of the submissions was terrific, including one from a senior Google engineer, and I believe more than a handful of these projects will turn into real businesses.”

Wyoming has quietly, ploddingly built up quite a reputation within the cryptocurrency community. Just this year alone, the state’s legislature approved close to half of a dozen blockchain friendly laws at the behest of Representative Tyler Lindholm and the newly formed Wyoming Blockchain Coalition.

In fact, there was so much momentum the state went as far as exempting cryptos from money transmitter laws, overtly made utility tokens safe from securities regulators, flatly rejecting taxing cryptos as property, recommending incorporating blockchain tech into corporate records, and forged new codes for LLCs involving the nascent technology.

That it would then actively recruit devs and coding teams to a hackathon might come as little surprise. “A hackathon is a marathon coding session,” explained Ms. Long to news.Bitcoin.com, “that typically lasts over a weekend. Participants ‘hack together’ code from code libraries and add new lines of code to produce a solution to a challenge.” Ms. Long is quick to reiterate legislative successes as driving the event idea. “Wyoming passed 5 blockchain-friendly laws earlier this year, and having a hackathon on the University of Wyoming campus to bring start-ups to the state was a logical next step. The University’s motto is ‘Bucking the System Since 1886’ – it fits the blockchain industry well. Moreover, UW has been teaching blockchain classes for more than a year already,” she stressed.

Asked about the state’s response to an event with the word ‘hack’ in it, not normally something politicians would wish to be associated with, Ms. Long doubles down, “We had all 3 candidates for governor of Wyoming judge and speak to participants. This shows that the blockchain momentum we had under Governor Mead will continue under the next governor. It also let the candidates see how special the blockchain industry is, and interact with some of its pioneers who were in attendance.” Indeed, Ethereum co-founder and founder of Consensys, Joseph Lubin, along with Overstock.com’s Patrick Byrne, both early supporters of the tech and the space, were eager to offer their time by being in attendance.

As for the hackathon becoming a regular fixture in the state, Ms. Long explained she hoped so. “UW did a great job for the participants, and at the end many were begging us to do it again next year – the facilities were perfect, the food was great and abundant, the wifi was also very good, and we provided cots donated by the Red Cross for participants to nap during the event. The biggest complaint we heard was lack of vegan food, which we solved – next year we’ll fix that!”

What do you think about hackathons? Let us know in the comments section below.

U.S. law enforcement agencies have started their money laundering investigations of Danske Bank, Denmark’s largest bank, according to the Wall...