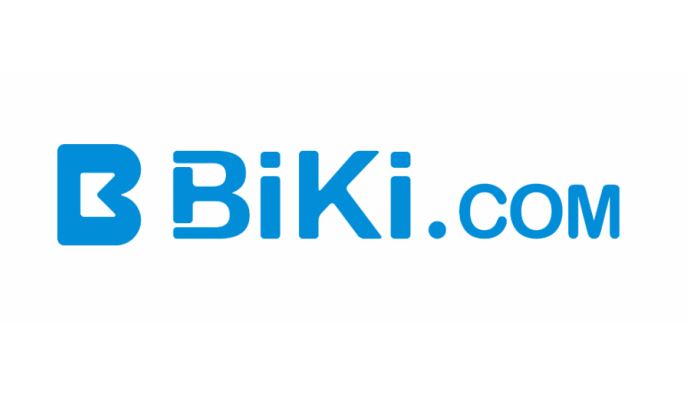 BiKi.com announces a new strategic partnership with Ong Jun Hao, founder and CEO of BlockConnectors.io, one of Asia’s top blockchain advisory firms. With over 40 clients, they are also one of the only blockchain consultancy firms experienced in working with publicly listed companies.

Ong will be one of the first official ambassadors of BiKi and will refer high quality projects to BiKi, including world premiere ICO projects. BiKi exchange will be the landing site for ICOs and existing projects with great potential and strong communities. Any project that has attained a certain level in terms of calibre will be recommended to Biki for its first listing. In addition, Ong will act as a strategic advisor to the young exchange in its plans for rapid and extensive expansion.

Speaking on the brand new partnership, Biki.com Southeast Asia CEO, Ethan Ng states, “We are honoured that someone with such great foresight and esteemed reputation has decided to partner with us. His faith in BiKi is going to motivate us to work harder and innovate further as an exchange. We’ve managed to grow even during the bear market conditions in 2018 and are glad that Jun Hao saw something in us and has decided to grow together with us in our new plans for global expansion.”

Ong Jun Hao is equally enthusiastic about the partnership.  “I am excited to partner with BiKi to make it a global exchange. It is already one of the top few exchanges in the Chinese market but I believe in their Southeast Asia CEO Ethan Ng, that he will be able to gain market share in the international markets as well. Having known Ethan for over the past few years, I believe in his capability as well as that of the BiKi exchange team and am looking forward to achieving great things together in the near future.”

“In terms of trading volume, BiKi is also one of the top few and I think this is reflective of what a great exchange they have become despite being so young,” adds Ong.

Rated as one of the top advisors on established ICO review platform, ICO Bench, Ong has also been featured in the June edition of Crypto Investment Times as being one of the more prominent figures in the blockchain space. The Singapore Management University graduate was put under the spotlight when Singapore’s premium news publication Straits Times featured him as a cryptocurrency expert. A frequent speaker on global blockchain events, Ong has amassed over 50,000 followers on the various social media platforms as he continues to guide more people towards understanding the cryptocurrency market.